What’s up guys!? My name is Nico Christie, and I am the first hire here at PredictionStrike. I help lead our product, partnerships, and marketing… but you probably know me from my Instagram Reels on @predictionstrike. We have been working incredibly hard behind the scenes to bring MMA to PredictionStrike and the day is finally here!

Before I get into my tips for UFC fighters, I want to once again tease that we will be announcing our first professional athlete partnerships TODAY! Keep a close eye on our social media channels as we share more details. 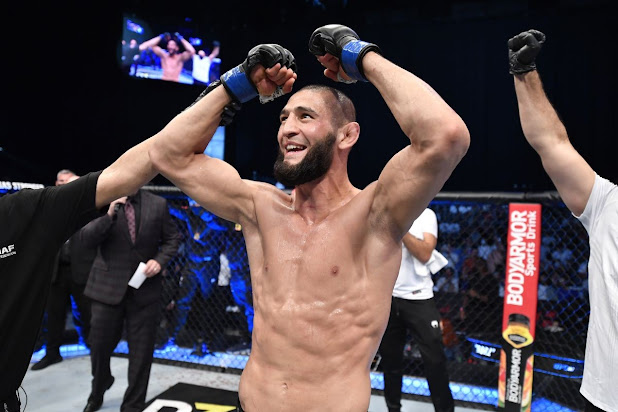 Man-oh-man. As far as major cards go, UFC 267 was not expected to be one of this year’s marquee events. Many viewed the card as a precursor to what seems to be a LEGENDARY UFC 268. Tucked away in Yas Island and only a week before the UFC’s return to Madison Square Garden, it was easy to forget just how electric some of these matchups were. It ended up being a night UFC fans won’t soon forget.

Khamzat Chimaev ($2.25) proved to be even scarier than ever imagined. Finally matched up against a powerful, well-rounded, and ranked opponent in Li Jingliang ($1.75), most – myself included – figured we would finally see “The Wolf” truly tested. What a tremendously stupid thought.

Chimaev, again, SOMEHOW did not even get touched. He holds a total strike differential of 254 to 1. Yes, you read that correctly. What’s next for The Wolf? When asked Chimaev responded “Kill everybody. I am the champion”. Not sure what to make of that… but I’m holding his shares for the rest of his career. There isn’t anyone under 205 that I would seriously doubt him against. 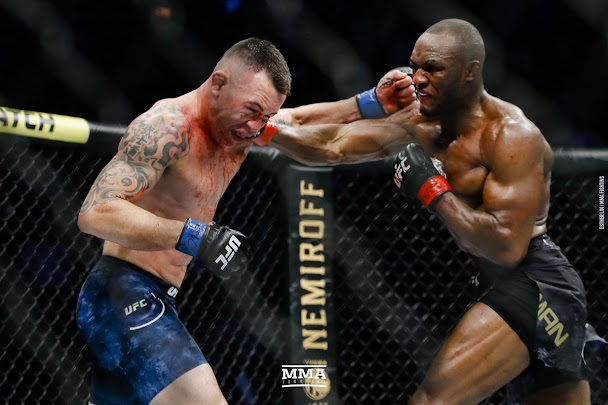 The UFC is finally back in New York City. The yearly Madison Square Garden card had become a staple of MMA culture, and it is beautiful to see it finally return. The card is stacked from top-to-bottom, but the magic of this card is in the final three fights of the main card.

We’re incredibly excited for this next chapter here at PredictionStrike. It’s an honor to have you with us! I will be sharing more MMA investing tips both here and on our social media channels moving forward.