It's been a wild ride this week, and the news from today (as I write this on Friday) has been progressively good news for Damar Hamlin. We at PredictionStrike continue our support and prayers to the Hamlin family.

The NFL will be playing week 18 as scheduled, and there are some fantastic storylines to follow. As I write this I'm not sure of the outcome of the Chiefs and Raiders game and as such the Buffalo and Cincinnati games do not mean that much if the Chiefs go on and clinch the #1 seed this weekend.

But before that... you should know that we're running a...

The promotion is live now through 11:59ET, Monday. Receive a free share for every $25 in deposits, up to $5k total. That is a maximum of 200 free shares. You know the deal!

And hey - if you want lower fees, along with TONS of other cool features? Become a PS Black Member!!! 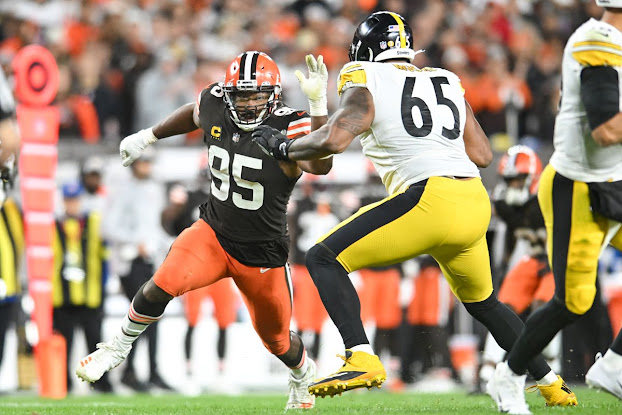 The Steelers are going to need some help from the Buffalo Bills on Sunday to have any shot at clinching a playoff spot. I believe the Bills can close out the season with an inspired home victory against the Patriots, and as such the Steelers are in a win situation.

Kenny Pickett ($2.15, -4%) essentially enters the playoffs this weekend against Deshaun Watson ($11.99, 12%). While the Browns have nothing to play for and sent home Clowney this week, they're still not an easy out. Pickett is helped by his impressive cast of receivers in Diontae Johnson ($1.15, -14%) and George Pickens ($4.06, -12%). This team has gotten better over the past couple of weeks and takes on a streaky Browns team. I'm not sure if they're going to be able to move the ball at will, but I expect a heavy dose of Najee Harris ($6.27, 16%) in this one. I think Pickett will perform well with the season in the balance.

However, the Steelers are going to have to face Watson and Amari Cooper ($7.22, 21%). Amari Cooper seems to do better at home and perhaps isn't the receiver we should be targeting this weekend. I think we see Watson continue to look for Donovan Peolpes-Jones ($0.69, -10%) on Sunday. Nick Chubb ($7.11, -1%) should also be a factor but in the end, I think Kenny Pickett takes his team to the playoffs in his first year as a starter. 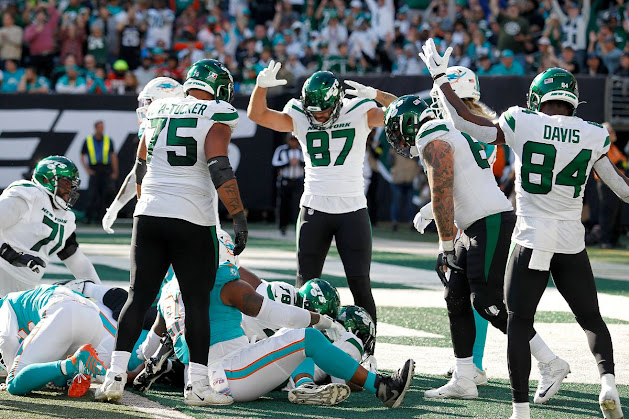 This is a laughable game in the grand scheme of things. The Dolphins are missing Tua Tagovailoa ($3.37, -1%) and are hoping they can end up with Teddy Bridgewater ($1.01, -9%) to lead them to the promised land. The Jets will not have Mike White ($1.17, -19%) available this week either as he is battling an injury. This leads us to the epic battle of Joe Flacco ($2.65) vs. Teddy Bridgewater.

The Dolphins still have the services of Tyreek Hill ($13.54, -4%) and Jaylen Waddle ($6.80, -10%, however. They are going to need some help as well if they're going to make the postseason with the Steelers losing to the Browns. It's not out of the realm of possibility though. As a Bills fan, I'm often reminded of the time my idol Drew Bledsoe was unable to defeat the backups of the Pittsburgh Steelers to make the post-season years ago.

I think the Dolphins can pull this off, but it won't be easy as the quarterback position is a downer. The difficulty lies in the fact that the Jets also have a pair of capable receivers in Elijah Moore ($3.85, -11%) and Garrett Wilson ($6.03, -16%). I believe Joe Flacco is the better veteran option of the two in this matchup and think we could see a big day through the air for him (much like we saw against Cleveland earlier this season). 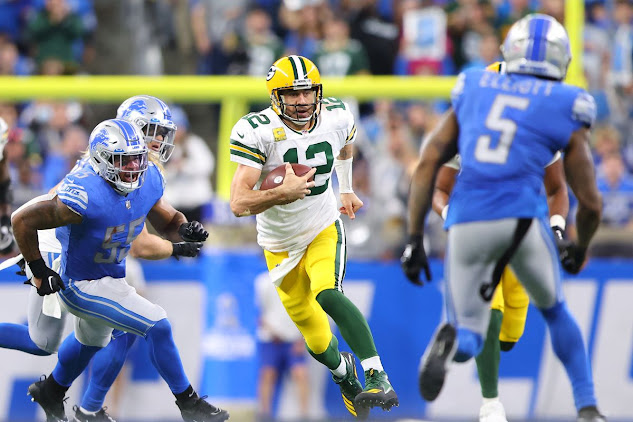 With a Seattle Seahawks loss, this game could be for all the playoff marbles Sunday night in Lambeau. Aaron Rodgers ($7.53) is getting hot at the right time of the season and this isn't your Sean Mcvay Jared Goff ($2.16, 6%) either.

Aaron Rodgers was rightfully written off just a couple of weeks ago and finds himself in a very easy position. Win and your back in the postseason. If Green Bay can pull this off, Rodgers will enter the post-season with the least amount of pressure he has had over the last 3 years. There's no MVP trophy this year, no first-round bye, and no 13-win season to hang his hat on. I like them to be a dangerous team if they get in.

Christian Watson ($7.38, -19%) was written off early as a bust, and now is looking like he was worth the wait. The Packers enter this one with their defense playing well, and the offense doing their part to put these games away. I think if the defense can shut down this Detroit offense, and keep the ball on the ground with AJ Dillon ($2.56, -4%) and Aaron Jones ($5.25) this game should be decided-handedly.

However, the Lions aren't going to be written off. Should Seattle lose, it's the situation they love to be in. They won't enter this game as the favorite, and if they lose they've secured enough building blocks to be dangerous for next year. Jameson Williams ($2.77, -1%), Amon-Ra St. Brown ($13.60, -11%), and D'andre Swift ($6.40, 27%) are dangerous offenses when all three play up to their potential. They also will have a high draft pick from the Los Angeles Rams. I don't know if they're going to be able to pull this off, but if they do I think it will be on the back of Swift in this one. They've not called upon him heavily as of late, and this is the type of game you let him do his thing.

In the end, I think the Packers roll. But won't be shocked if the Lions enter the night with everything to play for and pull off the upset. In the end, no team in the post-season wants to play these guys.