What’s up, everybody! My name is Jalon Dixon, your friendly neighborhood NBA super fan and new Prediction Strike expert here with the weekly scoop on the biggest news across the association and how these things could influence Prediction Strike’s NBA Stock Market.

To kick things off, let’s look at how my top players to watch from last week are performing. The Fred VanVleet stock is quickly tanking as it has gone down -10.81% to $7.97. Last week VanVleet had consecutive 28-point performances and seemed to be turning the corner. But this week, he has only scored 25 points total through three games. Two of those games were against the Charlotte Hornets. Be on Toronto Raptors' watch at the Trade Deadline. Then there’s Myles Turner, who continues to stay the course with an increase of 6.14% up to $1.42. Turner has missed the last three games with back spasms, but when he has been on the court, he has been a model of consistency.

Get a free share for every $25 in deposits. We celebrated the long weekend, the NFL playoffs went wild(card), and we extended the deposit promo until tonight. Get it while its good.

And lastly, become a PS Black Member if you haven't already. Lower fees, higher holding limits, a verified user badge, and MORE are awaiting you. 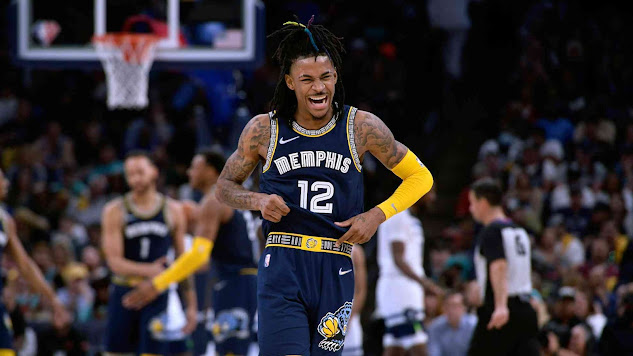 Memphis Grizzlies Are On A Roll

Led by Ja Morant (-2.42%, $15.58), the Memphis Grizzlies are currently on the league’s longest active win streak after getting their 9th straight victory against the Indiana Pacers Saturday night. During this stretch, none of these victories came against “title contenders” besides maybe the New Orleans Pelicans. But the most notable thing about this run is the return of the real reigning Most Improved Player award winner, Desmond Bane (+4.87%, $3.22) (Ja gave him the trophy).

Bane had played in three games since returning from his big-toe injury before this win streak in which they went 1-2, with their only win coming at the end of a four-game road stretch. But after that short trial period to ramp up and re-acclimate, Bane has quickly returned to being the guy that averaged 20+ points earlier this season. In the five games he has played in during January, Bane is averaging 20.2 points, 6.6 rebounds, and 4.6 assists while shooting 47.0% from the field and a ridiculous 52.9% from three on nearly seven attempts per game. As a secondary ball handler, solid on-ball defender next to Ja, and elite three-point marksman, he unlocks the Grizzlies in a way that makes them extremely dangerous against anyone.

In an interview with ESPN’s Malika Andrews, Ja Morant told her that he was not worried about getting through the Western Conference. Having a guy like Desmond Bane in your corner is an easy way to be instilled with such confidence.

Jaren Jackson Jr. (+5.88%, $0.69) is another player who has come on strong during this stretch. In January, he’s played in all seven games and is averaging 18.1 points, 8.7 rebounds, and 3.3 blocks while shooting 59.7% from the field and 50.0% from three on just over three attempts a game. It is simple: If the season ended today, he would be my lead candidate for Defensive Player of the Year.

So, the Grizzlies have their MIP player in Bane, who has improved even more, a DPOY frontrunner in Jackson Jr., and an MVP-caliber player in Morant. This streak may only last for a while, but it is a strong representation of what the Grizzlies can do when they have their three lead guys healthy and firing on all cylinders. 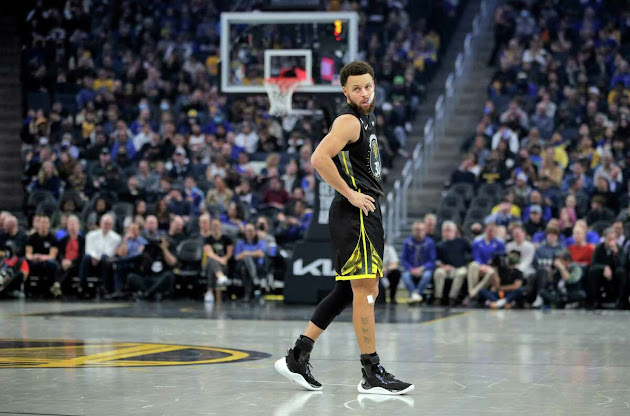 Stephen Curry Is Back!

After missing a few weeks with a left shoulder injury, Stephen Curry returned last week to play in two games. One was a Warriors-Spurs matchup that hosted the largest crowd for a regular season game in NBA history, with 68,323 in attendance at San Antonio’s old homecourt, the Alamodome.

Curry did not necessarily burst back onto the scene after missing 11 games as many anticipated, but it is only a matter of time before he gets back on his hot streak. For those who don’t remember, Curry started the season as a legit MVP candidate through the first two months, as he averaged around 30 points, seven rebounds, and six assists per game on nearly 50-40-90 shooting splits.

The Golden State Warriors managed to survive without him, going 6-5 during that stretch. They now sit firmly in 6th in the West with a record of 21-21, just three games back of the Dallas Mavericks. The goal for the defending champions is to maintain this top 6 spot to get into the postseason comfortably rather than being caught in another Play-In tournament. Because the last time that happened to them, that didn’t end well for them.

Curry’s return is huge for the Warriors as they look to regain momentum heading into the All-Star break. 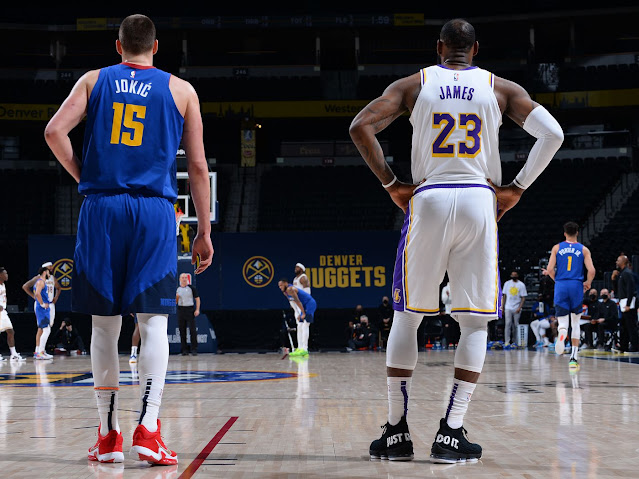