Hey everybody! My name is Jalon Dixon, your friendly neighborhood NBA super fan and Prediction Strike expert, here with the weekly scoop on the biggest news across the association and how these things could influence Prediction Strike’s NBA Stock Market.

After sitting out of his matchup against the Oklahoma City Thunder due to knee soreness, Luka Doncic has taken quite a dip dropping by -8.75% to $23.55. When looking at the Brooklyn Nets’ All-Star duo, Kevin Durant stock took a light hit down by -2.01% to $9.71 while Kyrie Irving’s stock continues to go up as it is up by 1.89% to $5.34. Lastly is LeBron James whose stock has shot up by 4.53% to an even $20.00 as the Los Angeles Lakers ride the longest active win streak in the NBA with five straight victories.

·  The ability to double your max holding position 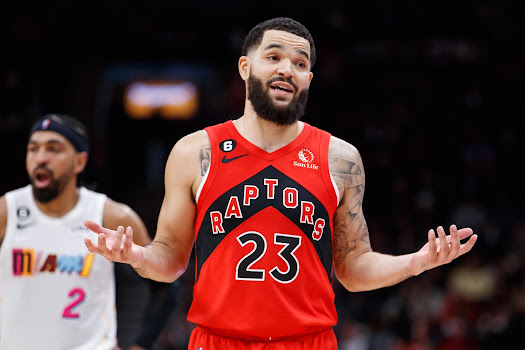 Fred VanVleet Out of Toronto?

Recent reports have come out indicating that 28-year-old All-Star guard Fred VanVleet (+13.50, $8.90) turned down a contract extension by the Toronto Raptors this past offseason at a value of four years, $114 million. VanVleet has one year left on his current deal with the Raptors with the option to pick up his player option for $22.8 million this offseason and become a free agent in the summer of 2023-24.

With talks of his price tag being north of $150 million and Tyler Herro’s (-8.96%, $1.39) recent four-year, $130 million deal being the baseline, rumblings of a potential trade are starting to get louder. As the NBA Trade Deadline on February 9 quickly approaches, Toronto has to decide if they are willing to pay the hefty price or make a move before they potentially lose him for nothing this offseason.

When looking at the Raptors' season so far, they are currently 12th in the Eastern Conference with a record of 17-23 and 4-6 in their last ten games. VanVleet in particular has not had a great season by his standards but has still been relatively productive as the lead guard this season.

He is averaging 18.8 points, 6.2 assists, 4.1 rebounds, and 1.6 steals per game. Most notably he has seen a significant drop in his efficiency, particularly from three as he is shooting 37.7% from the floor and a career-low 32.5% from beyond the arc. Despite the down year, when considering his contract situation this may be the Raptors’ best chance to get any kind of significant value for VanVleet.

Toronto has been one of the main teams discussed amongst NBA media as a big-time player in the seller's market at the deadline. So, their decision on VanVleet could play a huge factor in not only setting the market for big-name acquisitions at the deadline but also in determining what direction the Raptors are heading in for the foreseeable future. 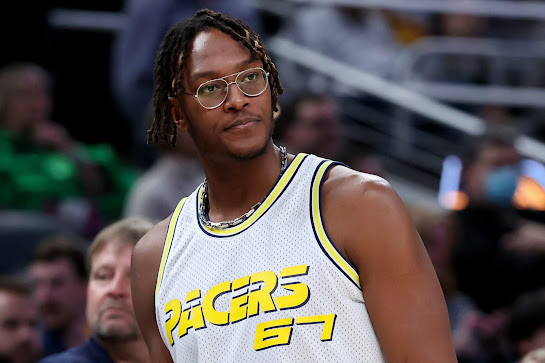 It feels like for the last two years, Indiana Pacers Center Myles Turner (+11.02%, $1.42) has been in never-ending trade rumors and things are continuing to up. This season marks the final year of Myles Turner’s contract with the Indiana Pacers, so the team and Myles have entered contract extension negotiations. It was reported by NBA insider and correspondent Marc Stein that Turner has “rebuffed” the offer that the Pacers extended him.

This does not mean that negotiations are set to stop anytime soon, but it surely sours the hope of Pacers fans wanting to have Turner locked up with a long-term extension before this year’s Trade Deadline. Instead, the big man’s price tag is only going up as he is having a career year with career-highs in points (16.7), rebounds (7.9) and field goal percentage (54.9%) along with 2.2 blocks.

This of course makes things a bit harder in terms of finding a favorable price tag. But it also could make him a hot commodity for a large package on the trade market. As an elite rim protector and one of the league’s best shot blockers, Turner’s services could be of use to a championship-caliber team looking to bolster their defense. Especially for teams looking to contend with the likes of guys like Giannis Antetokounmpo (-6.66%, $15.68), Joel Embiid (+4.18, $15.52), and Nikola Jokic (-10.62%, $22.65).

Teams such as the Los Angeles Lakers, Charlotte Hornets, and New Orleans Pelicans are three of the best fits for a Turner trade. These three teams have both the assets that Indiana is seeking and Turner would fit seamlessly into what these three teams need most. Along with the Raptors, the Indiana Pacers are a sleeping giant in the sellers' market that could set up the whole market with a single move of trading Turner, Buddy Hield (+7.00%, $2.78), or both. 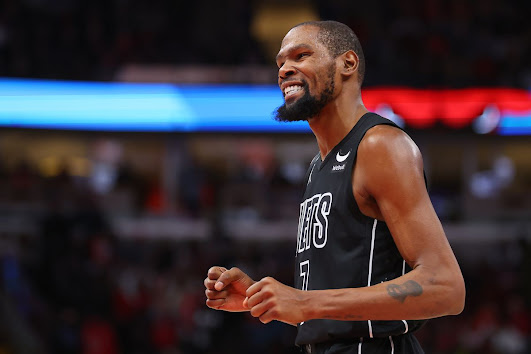 After starting the season atop the Western Conference, the Phoenix Suns have quickly plummeted over the last two weeks. They now sit in 8th place at 20-21 and have won only one game in their last ten matchups.  Devin Booker (+0.02, $7.28) isn’t scheduled for a re-evaluation until the last week of January for a strained left groin, but the Suns All-Star was getting up shots during Friday’s morning shootaround at the team’s practice facility.

Despite coming out with the 102-101 victory over the Miami Heat, Brooklyn Nets left last night’s game with some bad news. Superstar forward Kevin Durant (-2.01%, $9.71) left in the third quarter with what was announced as a right knee injury. After the game, Nets coach Jacque Vaughn said that Durant will have an MRI on the knee Monday to determine the severity of the injury.