The NBA Stock Outlook on Predictionstrike

Hey everyone, and Happy New Year! It’s David Rooney, your friendly NBA fanatic and PredictionStrike expert investor here with some more opportunities to make money investing in your favorite athletes through PredictionStrike.

Let’s check in on my callouts from last week and see how we did! Klay Thompson (+23.13%, $4.69) has gained smore than a dollar per share since my callout, with his share price sitting at $4.69 as of this writing. We’ll take those gains all day long. Now, let’s get into some trades I’m looking at this week to get this year started off with some profits! 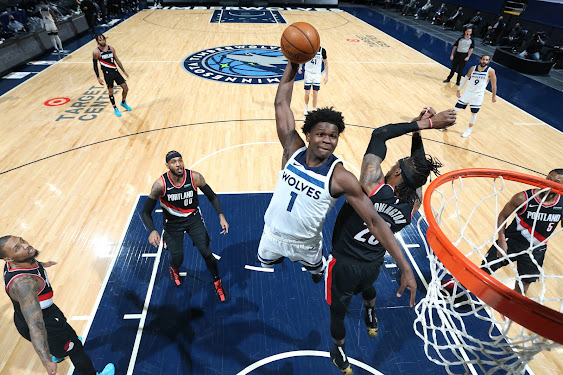 Anthony Edwards (+13.86%, $31.36) is a great short term swing trade while Karl-Anthony Towns ($1.62) is out due to injury. Towns has been out with a knee injury since the end of November, and although the initial hope was that he would return in four to six weeks, a report today indicated that Towns is not close to returning, and that the big man will likely be out for at least the next few weeks.

With D’Angelo Russell (-6.4%) somewhat struggling this season, that leaves Edwards as the default go-to scorer and playmaker who will need to put the team on his back. The Timberwolves have nobody else to turn to right now, and they will need to rely on Edwards to get them through this next stretch of the season until Towns returns.

This next play is a riskier buy, but personally it is one I will be making. I already have a small number of Donovan Mitchell (+14.86%, $4.28) shares, but I plan on adding more after his historic performance. Buying at the top is risky, but if he continues to play well (not historical, but just slightly above his season averages), his price will continue to go up slowly, and because his 71-point game pushes his price up, the percentage gains will be worth more. Also, if he has another big game (40+ points double double kind of performance), the hype train might get started and drive his price through the roof due to buying pressure. This is not particularly likely, but if it happens I don’t want to miss out.

Jalen McDaniels (+34.22%, $1.27) is fitting in well with the Charlotte Hornets. It is clear that he understands his role and is comfortable in it, and he has shown immense improvement to start this season. McDaniels has taken a significant leap as a shooter while being a plus athlete who often finds himself at the receiving end of lobs from LaMelo Ball (+8.82%, $17.23). I put McDaniels in the swing trade section, but this does not necessarily have to be a swing trade. As long as he continues to perform, I am comfortable holding McDaniels shares long-term provided that his projections do not increase by more than 3-5 points above their current levels. I think his current projection is fair and given that he just had a small bump in projection there shouldn’t be another increase for a while. Projections are an important aspect to take into consideration when investing in any player, but especially so for somebody like McDaniels, who is consistently beating his projection by a small amount but doesn’t have massive upside in terms of games of 40 or 50-plus fantasy points. 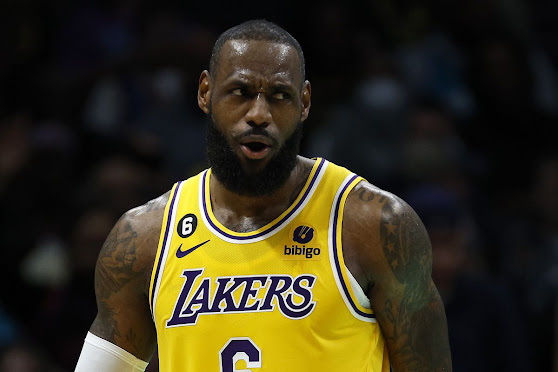 I called out LeBron James (+13.89%, $20.33) a few weeks ago, and I will be doubling down by adding more shares of King James to my portfolio. It is incredible what this man is doing at the age of 38, and his consistency is unparalleled. He is one of the most consistent players of all-time, which makes him a safer investment, while having the upside of a boom-or-bust player. This will be the last time I am adding LeBron shares to my portfolio, because I don’t want to risk overexposure, but I am adding more shares until James is around 5-7 percent of my total NBA portfolio. I wouldn’t go much higher than that for any one player, but if you believe in the King the way that I do, now is the time to add him to your portfolio or to expand your position.

Thank you for joining us! I'm super excited to bring you more NBA commentary every week. Have ideas as to what else you'd like to see from this newsletter? Let me know!