Winning on PredictionStrike simply means making money, earning positive returns on your investments - and there are tons of ways to "win" on PredictionStrike. In fact, since our launch, most users have gone on to win. Investors on PredictionStrike have actually outperformed the S&P500 on average! Compared to DraftKings and FanDuel, where 90% of users go on to lose their money, it’s clear that we aren’t sports gambling… but an entirely new world of sports investing!

Athletes from every sport have seen their share prices erupt. Rookies, young players making the leap to stardom, veterans contending for championships, and more have all earned significant returns on their shares. In the NBA, two rookies that especially stood out this past season were LaMelo Ball and Anthony Edwards. LaMelo IPO’d at $3.98/share and finished the season at $15.86/share – a 298% return! Anthony did even better, IPO’ing at $4.10/share and finishing the season at $22.06 – a 438% return! If you had invested $1,000 in the S&P500 at the start of the season you would have $1,200. If you had invested in Anthony Edwards instead, you would have $5,380!

Athletes of all types have seen incredible success... these are just a FEW examples. Diversify your investments and take advantage of this new and fun way to invest in what you know best. 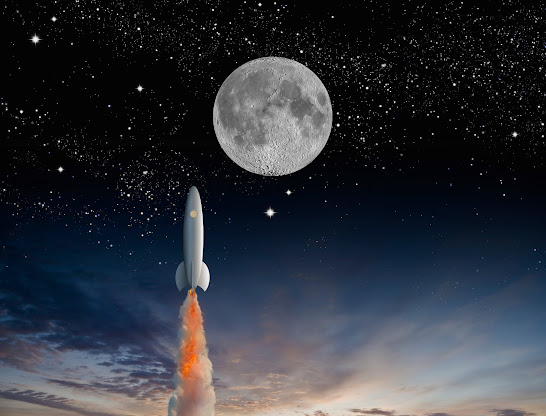 How are users winning?

There are so many different investment strategies that work on PredictionStrike – pick a few that work for you! You can day-trade, you can buy and hold promising players, you can pick up an athlete that you believe will have a breakout week or year, etc. 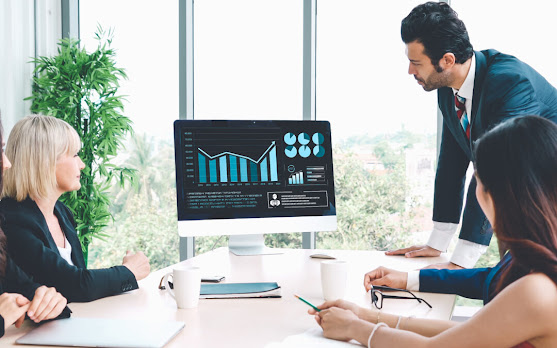 Again, these are just a few examples. We all think we know more about sports than those around us. If that's true, you're sure to be able to add to these examples with even more innovative ways to capitalize on your knowledge.

There are so many ways to win on PredictionStrike and we are so excited to have you join us as we revolutionize the worlds of sports and investing. Come earn amazing returns and connect with your favorite athletes while you're at it.