When you turn on NFL Redzone, do you want to see commercials? No? Just football? Heard. Let's get into it: 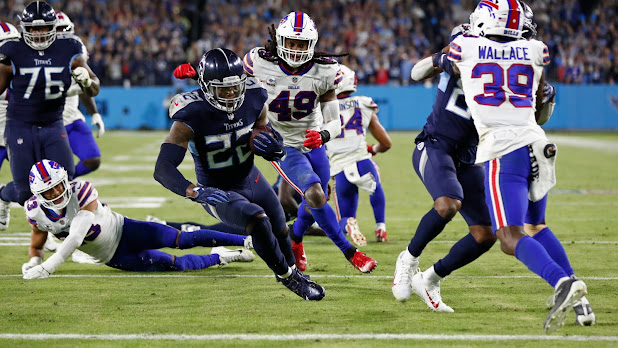 Are you not entertained?! The Titans pulled off a stunning upset, tackling Josh Allen (+6%, $18.85/share) on 4th & 1 from the 3 YD line, already up 3 with 3:05 to play. Shortly after, Derrick Henry (+20%, $39.72/share), who rushed for XX and C TDs throughout the game, ran for maybe the most important 13 YDs of the night, sealing the outcome. Earlier in the night he had a beautiful 76 YD TD run, signaling that Josh Allen maybe shouldn’t be the only MVP candidate on the field… after all, he is up +88% on the season, the most out of almost any blue chip stock. In all seriousness though, this is a great win for the Titans, but not a terrible loss for the Bills. Their guys played great – Allen +6%, Beasley +20%, Diggs +6%, Sanders +3%... If the blocking went just slightly better on that last play, we’d be singing a different tune. 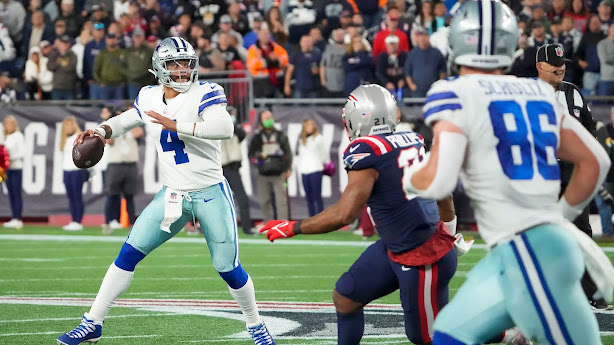 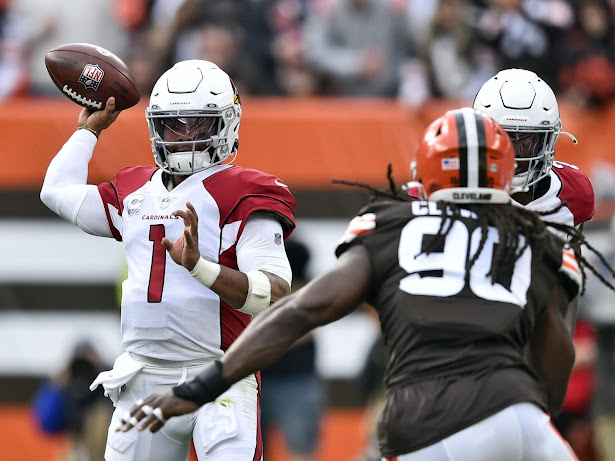 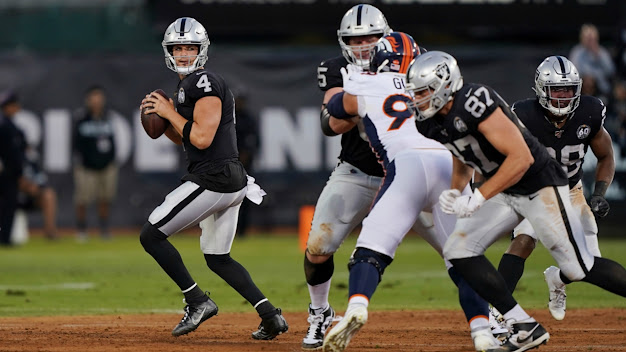 Call it whatever you want, we’re calling it the post-Gruden bump. The Raiders looked like the Raiders of Weeks 1-3, when they were on pace to set offensive records, instead of the Raiders of Weeks 4-5, who’s play on the field was reflective of the dysfunction and commotion going on in the front office. Derek Carr (+8%, $8.37/share) threw for 341 YDs and 2 TDs and said afterwards that Gruden’s firing brought the rest of the team together. If rumors can be believed… the players might have hated him. Kenyan Drake (+66%, $5.59/share) played like it was Christmas morning, notching a +66% performance, and Henry Ruggs III (+21%, $2.22/share) like it was his birthday, notching a +21% performance. Even if these two weren’t just ecstatic about the HC vacancy, the Broncos couldn’t do anything with Vegas’ run game, since Josh Jacobs (+6%, $1.59/share) and Bryan Edwards (+4%, $0.80/share) both provided their shareholders meaningful alpha as well. If it was a less joyous occasion for the Raiders, the Broncos might have stood a better change. Besides, Teddy B (+3%, $2.10/share) had an impressive 334 passing YDs and 3 TDs… it was just simply negated by 3 INTs and a fumble, to go along with 5 sacks that may or may not have been on him. Both Noah Fant (+27%, $0.87/share) and Courtland Sutton (+15%, $4.85/share) did their part, so Broncos fans and shareholders alike can only imagine what it’d be like if there was a more stable QB at the helm…