When you turn on NFL Redzone, do you want to see commercials? No? Just football? Heard. The biggest stock movements from the most important stories in Week 4. Let's get into it: 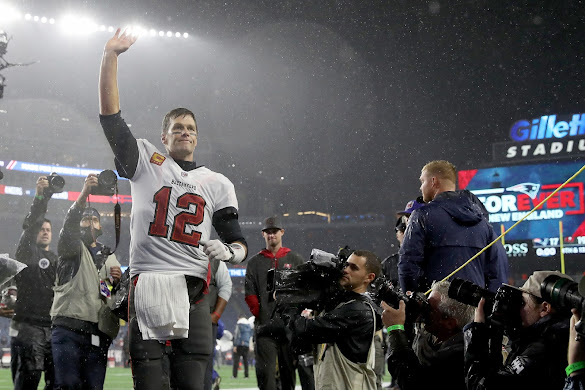 Tom Brady (-12%, $6.57/share) got his win against the Patriots… it just didn’t come as we expected. A 19-17 slugfest that came down a missed field goal wasn’t on any of our bingo boards. Ronald Jones (+10%, $0.36/share) and Leonard Fournette (+7%, $5.14/share) were the only real positive stock performances on the Bucs board, as Brady & Co. had trouble moving the ball down the field. On the other front, Hunter Henry (+13%, $0.87/share) and Jonnu Smith (+7%, $5.77/share) both had plus performances… as we predicted… but even that with a +15% from Kendrick Bourne, a +28% from Brandon Bolden, and a +4% from Mac Jones wasn’t enough to overcome the crappy Foxboro weather and a crucial, crucial -8% from kicker Nick Folk. The Bucs secondary came away maybe looking the crappiest of all, because what should have been a smack down was way too close to comfort when the guys in the backfield couldn’t shut a single thing down. New signee Richard Sherman played more minutes than most defensive players on the roster… and he wasn’t even on the team a week ago. The Bucs path back to the promised land might be a bit harder than we expected when they were steam rolling opponents just a couple weeks back. 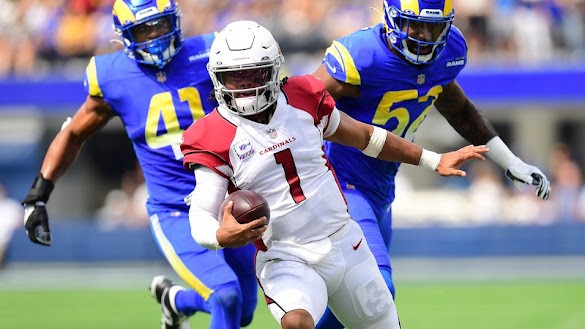 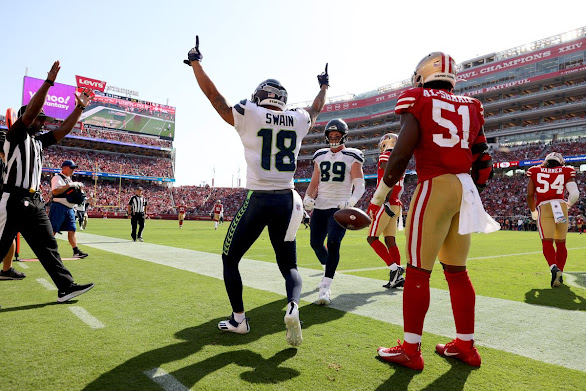 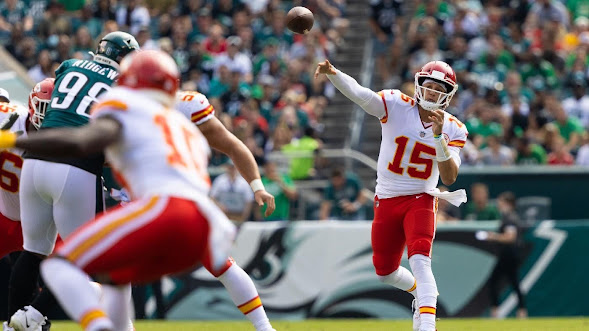 As we’ve come to learn over these past few years, it’s damn near impossible to beat the Chiefs if Pat Mahomes (+10%, $19.21/share) is slinging 5 TDs and down the field, and if Tyreek Hill (+32%, $16.47/share) is catching 3 of ‘em. Of course that was only made even more clear when CEH (+12%, $2.57/share) made his believers faith finally pay off, logging back-to-back 100 YD rushing games, matching his total from last year. The Eagles did as much as they could against a still weak Chiefs defense, with Jalen Hurts logging a +9% performance, Dallas Goedert a +20% one, and Zach Ertz chipping in another +11%, but if the Chiefs are gonna put up 42 PTs… we can wait to trash the defense until another weekend.