Good morning everyone, and HAPPY NEW YEAR! Welcome to the first Blue Chips and Penny Stocks of 2022! You could be nursing your hangover anywhere in the world right now, and you decided to nurse it here with me. For that, I am eternally grateful. It has been a crazy year all around, but in sports especially. It’s hard to imagine we started the year with the ageless wonder winning his seventh Super Bowl in February. Shout out Lombardi Lenny ($9.88), Antonio Brown (+5%, $9.73), Gronk (-15%, $5.03), and everyone who invested in them with me that night! Fast forward to summer and the NBA playoffs. Times were so simple when the “Suns in Four” guy was making headline news. And we can’t forget to shout out Giannis (+4%, $17.89) and his next level Chick-Fil-A order. Remember, no ice! Later that summer, we were introduced to the new coach of the Jacksonville Jaguars, Mr. Urban Meyer. Urban has gotten himself in some sticky situations over the past couple months, but we can’t forget his first offense. Signing Tim Tebow as a Tight End… We should have known then. Meyer wasn’t the only new face on the head coach carousel this season. Another notable head coach this year was Dan “Bite a Kneecap off” Campbell. We at least know why that guy is so jacked up now! Remember his daily Starbucks coffee order? Dan Cambell’s introductory press conference was anything but normal, but the funniest part was the fact that it wasn’t even the worst of the year. That honor goes to you, Nick Sirianni. If you don’t remember his press conference, I strongly recommend you go back and re-watch that masterpiece. 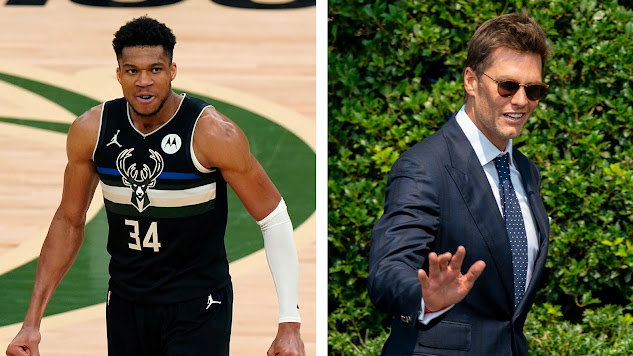 2021 will also be remembered for its plethora of bad moments too. COVID-19 decided to throw a wrench in basically all sports these last couple months with endless basketball, hockey, and football games being rearranged. College football bowl games are being outright cancelled, and the Olympics are in question once again. And if you thought COVID was bad, there was something in 2021 that was even worse… The NFL rookie QB draft class. I mean, what a tragedy that has been so far! Who would have thought that Davis Mills (+12%, $2.93) would be the belle of the ball thus far. Zach Wilson (+14%, $4.01)… Trevor Lawrence (-3%, $3.06)… Justin Fields ($4.28)… My portfolio looked like the Red Wedding by week six. And the “Unicorn” of the draft, Kyle Pitts (+7%, $3.53), you didn’t do much better, bud. But it wasn’t all bad in this year's draft class. The quarterbacks are lackluster so far, but it looks like we will have a pretty solid skill position crop with the likes of Najee Harris (-2%, $6.75), Ja’marr Chase (+9%, $7.45), Jaylen Waddle (+19%, $8.71), and fourth round surprise, Amon-Ra St. Brown (+26%, $8.35). It’s too early to tell if this cast of quarterbacks are all busts, but the skill position players will carry this class for now. As for the NBA rookie draft class, Cade Cunningham (-1%, $10.99) is everything we expected, and then some. He might not be translating his skills into Piston’s wins, but he is producing gains in my portfolio, and really, that’s all that matters! The next couple draft picks, Jalen Green (+8%, $5.01) and Evan Mobley (+4%, $4.69) have been hampered with injuries, but have shown to be productive when they are on the court. Scottie Barnes ($8.47) and Josh Giddey (-2%, $4.87) have been great stock picks since IPO date, and there is still plenty of room to grow. If anyone reading doesn’t have exposure to this rookie class, it’s not too late. We aren’t even at the trade deadline yet, and there are plenty of games left to make a good profit. 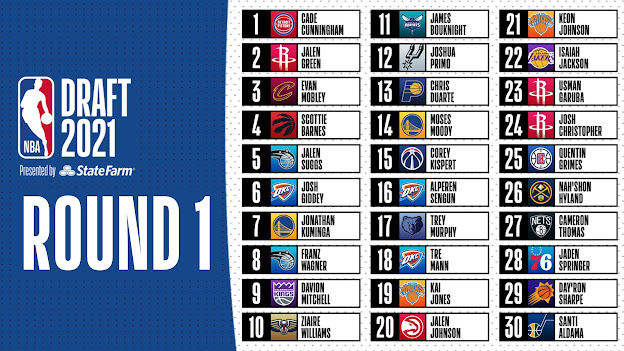 We have touched on the NBA and the NFL, and now it's time to talk about the newest member of the PredictionStrike asset family. The UFC! I mean come on, what an exciting couple months it has been since the UFC was introduced to the Strike. We have seen some incredible highs, and some jaw dropping lows. We started the UFC odyssey at Madison Square Garden earlier this year where we watched Usman ($6.12) and Namajunas ($6.20) retain their championship belts, then we were “Blessed” with a masterclass performance by Max Holloway ($5.75). Fast forward to December where we experienced one of the craziest roller coasters experienced thus far using PredictionStrike. The rise and fall of Sean O’Malley (+15%, $2.15) will be talked about for years to come! If you are new to the article, which I know there are a ton of new users, (welcome, by the way) you might not know what we are talking about. “Suga” Sean O’Malley is a UFC fighter. Before his fight on December 11th, he had a meteoric rise in stock price from user anticipation. He went on to win his fight, and his stock price went up even more! Then… everyone sold. Like everyone. To the point where if you went to bed early, you went from 30-40% gains to losing 10% on your investment. We all learned a little something that day, and as the saying goes, “Those who do not remember the past are condemned to repeat it.” So, note to self, history repeats itself. Buy Sean O’Malley early, and ride that new wave! And if you want to get on the ride, you better jump on now, because the hype train is already in motion… Just saying. We have a lot to look forward to in 2022 in the UFC, and a lot of money to be made along the way! 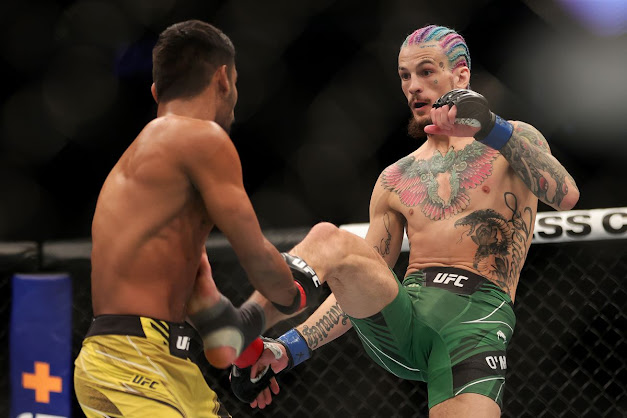 So how do you make more money on PredictionStrike in 2022? Well, first and foremost, keep reading the BCPS articles! It is my goal to make myself, and you guys cash all year long. In addition to reading the articles, do yourself a favor and listen to the Daily Dividends Podcast. Nick and Dan are PredictionStrike OG’s, not to mention hella funny and entertaining. Check them out on Apple, Spotify, or wherever you might find your favorite podcasts. Additionally, make sure to join the official PredictionStrike Discord channel! This is the best place to discuss potential stock trades with other investors, and bounce ideas off each other. You can find the link to the Discord channel pinned on the @ChipsStocks Twitter account. Make sure to check it out, and give ya boy a follow while you are there, and I will bless your timeline with Buy Alerts throughout the season. Last but not least, we are proud to offer a deposit bonus to jumpstart your 2022! For every $25 deposited, you will receive a free share of a random player! That means if you deposit $100, you can potentially get four shares of Tom Brady (-6%, $16.62), a $66 value! If you deposit $1,000, you get 40 free shares, etc. etc. You can earn up to 120 free shares, so $3,000 limit on the bonus. 120 shares of Cooper Kupp (-2%, $12.35) is $1,482 worth of FREE MONEY. Do yourself a favor, and get your portfolio ready for 2022.

Now, before I bid you adu, let me give you a little piece of advice. The new calendar year means the end of the NFL regular season. This is the time when you, as the investor, need to decide if you want to hold certain players for the long term, or if you want to sell for the offseason. Let me give you an example to make my point. You are investing in a player like Russell Wilson (-2%, $8.85). The Seahawks are officially eliminated from the playoffs, which means you know for a fact that next week is the last game they will play until next season, and also means it is the last time you can potentially profit off your shares until next year. We already know that the share price of a stock goes up or down based on the buying and selling of said stock. So, if you are holding someone like Russ, you need to plan accordingly. Are you planning on holding him all offseason, or do you want to sell so you have money for UFC and NBA? There is no wrong answer, and to each their own, but if you lean towards the latter, make sure you don’t wait too long. If everyone who owns Wilson shares sells before you, then you will take an unnecessary loss. Try your best to sell before the masses, so you get the best price per share. Russell Wilson was just the example, but it applies to any player who is destined to miss the playoffs. Think smarter than the average investor, and you will profit in the long run. That I can guarantee you.

Alright guys, that is enough for the first article of the new year. I look forward to seeing you all back next week! Some reminders before I leave you. First, follow on twitter, @ChipsStocks, and join the Discord channel! Second, go get your deposit bonus! Third, kick back and enjoy The Daily Dividends Podcast. Here’s to a happy, healthy, and profitable 2022 everyone!
Happy trading,
Alex True