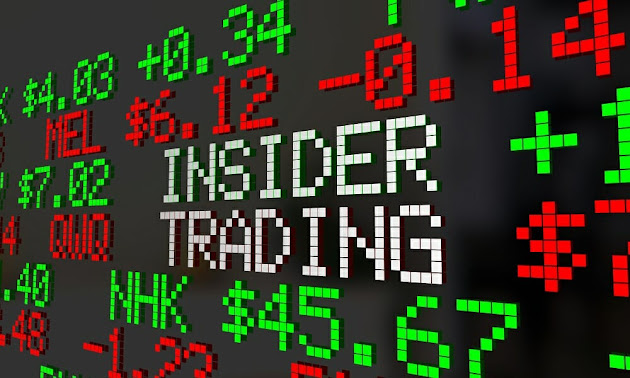 Good morning, everyone! Welcome to another exciting weekend of PredictionStrike action! We have a weekend full of MLB, which I know you are all excited for, along with a UFC card that has much to be desired, in my own opinion. Don’t get me wrong, I like Belal Muhammed ($3.56) as much as the next guy, but you need someone with a little more name cache for me to write an entire article about. So the question becomes, what sport has enough buzz to write an article about? The NBA playoffs, of course!

The last of the play-in games commenced last night, so the playoff bracket is finally set. If you remember correctly, I predicted the Bulls to win the finals this season in the pre-season predictions, but something tells me I might be wrong. I get at least half credit for them getting this far, in my opinion. If you are a PredictionStrike veteran, you know the NBA playoff season hits different. The studs who have been boosting the portfolio all year long are just now kicking it into high gear. Those projections you are used to are about to get shattered. Those usage minutes are about to be blown away. This is win or go home scenarios, so you know they are going to leave it out on the court. For such a special occasion like the NBA playoffs, calls for a special Insider to help with the analysis. I am very excited about this guest, because it's someone a lot of you readers might already know. I am pleased to introduce you all to the one and only, LeVertical, or as I like to call him, Alex Swidler! If the last name sounds familiar, you might be thinking of Insider Trading alumni member, Ben Swidler, who brought us the very insightful PredictionStrike Bible, a couple months ago. Alex is his twin brother! You know how the saying goes, “Brothers who trade sports stocks together, stay together!” Ben and Alex have recently unleashed a DFS/PredictionStrike conglomerate called the DFS Dojo, which has earned its followers literally thousands of dollars in the last few weeks! You heard me correctly; it has taken mere weeks for the user base to earn thousands of dollars in earnings over the PredictionStrike platform, as well as FanDuel, DraftKings, and Prize Picks. Ben and Alex have been a part of the PredictionStrike Discord community for the past couple months, and I am not joking when I say that Alex has helped me craft my NBA portfolio for the playoff push. Who else to help educate the people on NBA stocks to hold for the playoffs then my teacher, Alex Swidler! I hope this interview is as helpful to you as it was for me, ENJOY! 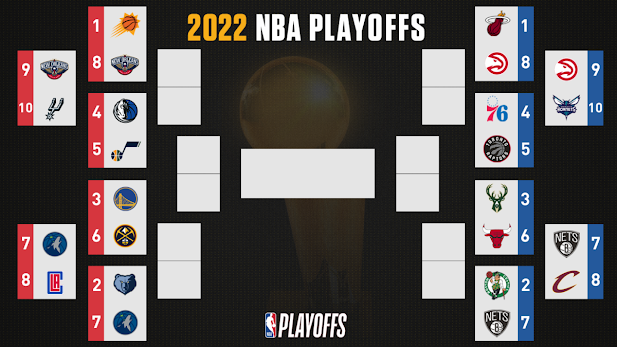 Alex: Before we jump into the NBA stocks you are investing in, let's talk about PredictionStrike as a whole. When did you discover PredictionStrike, and what about the platform is most appealing to you?

Alex Swidler: Me and my brother, Ben Swidler, actually saw a Tik Tok ad pretty close to the inception of the app. We found it super interesting and said it fills a niche we believe to be pretty cool. We ended up not being able to find the app for months because we never wrote the name down, but the next time we stumbled upon it we managed to download it. The most appealing part is definitely being able to follow the same players over weeks/months. Some players I didn’t have any opinion of before, became some of my favorite players just by owning their stock and watching the games. The viewing experience for these sports were vastly improved.

Alex: This afternoon marks the start of the first day of the NBA playoffs. We start early with the Jazz and the Mavericks, and finish with the Nuggets Warriors. A full day of investment opportunities! Is there anyone playing today specifically that you have your eyes on?

Alex Swidler: For today's games, I definitely have guys I am already invested in. Luka Doncic (+3%, $16.64) has been one of the better studs this season stock wise and I expect his usage and minutes to go up once he returns from his calf injury. The Mavericks have confirmed it to be non-severe so it is likely he returns in the series, and will be a great play. Nikola Jokic ($59.54) is the star of the show here, a guy who has given me 45% returns and continues to smash his projection should continue his warpath this series, a perfect guy to load your money into.

Alex: When it comes to the playoffs, (NFL and NBA,) I have always been a firm believer in investing in players that have a high likelihood of making a deep run. In the NBA’s case, Suns and Bucks players will be on my radar. Do you subscribe to that strategy, or do you simply find the best matchups to exploit?

Alex Swidler: I think it is definitely beneficial to be on some guys who are likely to move through the bracket. I do think it is very hard to predict winners in sports and crazy upsets will happen, but there are some players I really like on the title favorites. The Suns, Bucks, and Nets are currently the 1, 2, and 3 in terms of favorites to win the title. From those teams, I am personally invested in Giannis ($48.92), Chris Paul ($10.28), and Kevin Durant (+13%, $14.15). 3 strong PS plays and all likely to make a deep playoff run. I think mixing the matchups and strength of the team gets you to the best plays.

Alex Swidler: My research for Daily Fantasy Sports has a perfect segue into PredictionStrike and Prize Picks. This is because for DFS I have to mentally assign a projection to each player to see if they are worth it for my lineups. By doing that, I go straight to Prize Picks and PredictionStrike and see if any of their projections are vastly different than I calculated. If they are, I would consider them a good investment or bet. I would say my knowledge of rotation and attention to detail through the NBA season gives me an advantage in finding the small edges and misplaced projections on these apps.

Alex: Can you tell the people where to find your research?

Alex Swidler: Of course! People can find me on Twitter, and on our Dojo Discord. Both links are attached below!

Alright folks! We have mere hours until tip off, so no need to waste time! Alex dropped the knowledge hammer when it comes to the NBA playoffs, and I hope you tail some of his plays! I promise you won’t be disappointed! If the NBA is not for you, don’t worry! Alex is well versed in MLB and NFL, so make sure to follow the Discord for up to the minute news on both sports when they are in season! And don't be a stranger! If you are part of the PredictionStrike Discord, make sure to thank LaVertical for his time today! I know a lot of you have benefited from his research just like I have, and a little thank you goes a long way! Thank you once again Alex for spending some time with us today, and I look forward to profiting throughout the entire playoff push!

Before I go, I mentioned the UFC card at the top of the article. I haven’t forgotten about this, so don’t worry! This article is a little long to add a couple picks, but make sure you follow me @ChipsStocks for an entire card prediction! I wish you luck, and have a great Easter/Passover weekend!