The draft is quickly approaching, and the smokescreens are abundant. This week I'm here to break down the latest news and notes to help get your NFL fix before we head into the dead period. 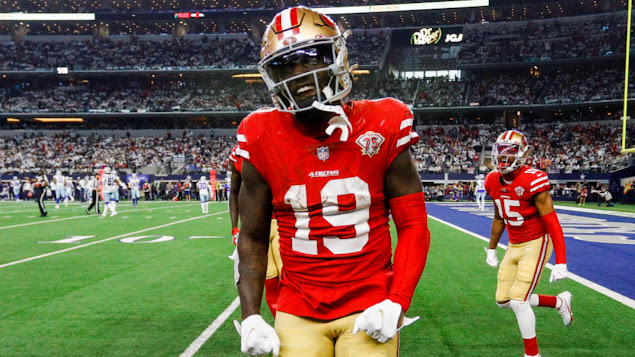 The biggest news of the week is Deebo Samuel ($4.50) and his demand to be traded. This has become quite the trend this off-season, and I have no doubts that Deebo Samuel will end up being the next in a long line of receivers who are on the move this off-season. The rumor mill has been extremely active linking Deebo to the New York Jets and that makes tons of sense, but I ultimately don't believe that's the landing spot.

If you follow me on Twitter (@Dynastymad) the cat is probably out of the bag as last week I labeled Deebo a "knee cap biter" who fits perfectly within the locker room Detroit is trying to build. Over the last year, we've seen Deebo put San Francisco on his back, and carry them to the NFC championship. With the versatility to become a running back, he would lighten the load on D'andre Swift ($5.47), and be lethal on bubble screens and short to intermediate routes, undoubtedly becoming a top tier weapon for Detroit. Should the Lions be able to close the deal on Deebo I imagine Detroit gives Jared Goff ($1.89) one more year, and I believe that makes him an incredible value for your 2022 investments. 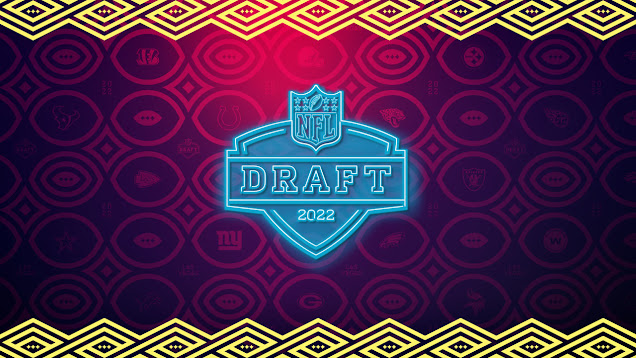 Outside of the Deebo news, we have the biggest off-season event this week which is the NFL draft. While the IPOs are not officially out for these rookies, there are still plenty of storylines we should monitor this week, which could impact some of our ongoing investments.

One position I'm monitoring heavily is the running back for the Buffalo Bills. It's all but a forgone conclusion Zack Moss ($2.22) is dead to us as a worthwhile investment. However, the uncertainty of the position has created hesitation on whether or not we should invest in Devin Singletary ($2.15).

Singletary, lest we forget, started the season out in a very ho-hum fashion but ended up finishing the season beating projections 7 straight times to end the season! However, the NFL is a cruel business and I believe we should probably temper our expectations for Singletary because the Bills have been linked to Breece Hall in several drafts. I tend to believe Kenneth Walker is the better prospect in terms of fit, and talent, but I do believe where is smoke there is usually fire. Ultimately, I find it hard to believe the Bills leave the top 100 without a shiny new toy at the position.

We've written off Sam Darnold ($2.33) after last season's debacle and the previous awful 3 years. However, the Panthers only have one pick inside the top 100 and that is the 8th pick in the draft. I've written about my affinity for Kenny Pickett before, but a savvy investor always reads the room. As draft day approaches teams seem to be cooling on these quarterback prospects, and I'm not so sure the Panthers pull the trigger on the quarterback position. This could give way to Sam Darnold playing out his 5th-year option this season ultimately determining the fate of Matt Rhule.

This isn't a lock however, there is a scenario where the Panthers again make a deal with the Buffalo Bills like we've seen before (but not since Rivera left). Carolina might have the gumption to move back on draft night to snag their new signal-caller, and Buffalo might make sense. Buffalo is in a difficult situation with Jordan Poyer who's nearing the end of his contract and is over 30 years old. Buffalo I believe will be active on draft night trying like heck to move up, and snag an edge rusher or premier cornerback. Both teams will end up finding each other I believe, and Poyer will soon be dawning baby blue. 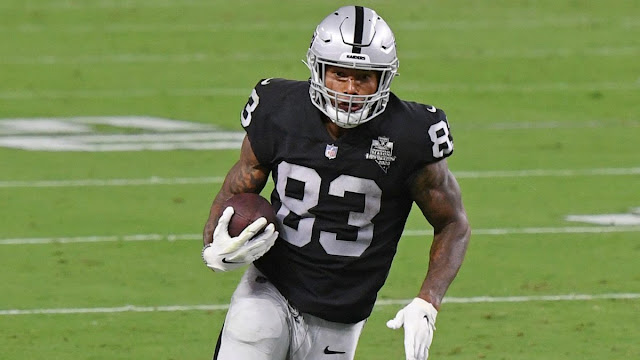 Lastly, I wanted to point out how funny life can be. Just a year ago, I was getting ready to take my 4-year-old to his first Nebraska spring game while Aaron Rodgers ($14.07) flipped the NFL world upside down essentially demanding a trade and San Francisco made the call to Green Bay. A year later we're here, San Francisco now has their franchise player demanding a trade and the Packers allegedly making a bid for Darren Waller ($2.94). According to multiple reports, this could be a deal that is done on the draft night should the stars align. It's an interesting trade as the only tight end I've seen a breakout in recent years with Aaron Rodgers was Robert Tonyan ($3.52). Depending on the cost of Waller this will be an interesting move, if the Packers don't end up taking a wide receiver many fans will be shellshocked. The only thing that would surprise me more than the Packers not taking a wide receiver would be them trading up for a quarterback…again. But, we know that's not happening.