NFL Offseason on PredictionStrike: So - what's next?

The dust has settled and the best part of the off-season is now history. With the draft being over smokescreen season is now ready to become a part of the past, but capturing post draft value is now the game. 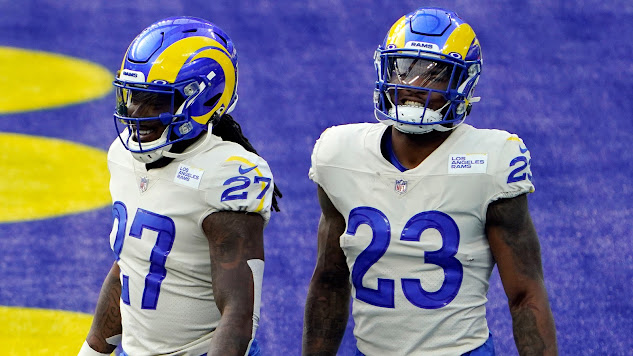 One name I’m going to pound the table for is Darrell Henderson ($1.17). Through the first 9 games of the season last year Henderson was on a tear. The Rams gave Henderson the rock 15 times per game over those first 8 games, allowing Henderson to average 4 or more yards per carry in 6 of them. In 5 of those 8 weeks Henderson had 3 or more targets in the passing game, scoring at least one touchdown, and scored 14 or more fantasy points. Shortly after, Henderson suffered injury and Sony Michel ($0.93) came off the bench to help. Henderson, while nursing his injury, split time with Michel over the final weeks. However, with Sony Michel now off to Miami, it’s back to Cam Akers ($4.53) and Darrell Henderson leading this backfield.

Throughout the playoffs Akers looked like he was coming back from an Achilles injury. During the Superbowl, I believe that Henderson looked like the best running back on this team. As we enter the dead zone of the off-season I fully expect Henderson to leave training camp as the leader on the depth chart this season, and right now he’s a bargain. Another player who’s a magnificent value, and this won’t be a surprise, is Zach Wilson ($3.96). This off-season we’ve seen two teams head in different directions that both drafted a signal caller just a year ago. The Jets have put all their chips on the table and are going telling Zach Wilson “show me something.” After a brutal rookie season, my 2021 QB1 Zach Wilson has a strong supporting cast to work with this season. Elijah Moore ($8.97) was a stud last season, but wasn’t able to stay healthy. Corey Davis ($1.04) is back after a disappointing season as well.

However, the Jets added Breece Hall, Garrett Wilson, and Max Mitchell to protect him. There’s no guarantee these rookies are going to be all star’s, but the investment (and attempt to land Tyreek Hill ($9.37) and Deebo Samuel ($4.50)) tells us that the regime believes they have their franchise guy. I’m of the belief that the Jets will finish above the Dolphins this coming season, as the Dolphins have the feel of the “off-season champions” while the Jets have made solid signings without breaking from their rebuilding cookbook.

The opposite side of the coin is the Chicago Bears. While many believe Justin Fields ($4.28) is going to be an elite quarterback, the Bears are forcing him to do his best impression of Tom Brady. If Fields is able to beat projections more times than not this season, then he will deserve this seasons MVP. 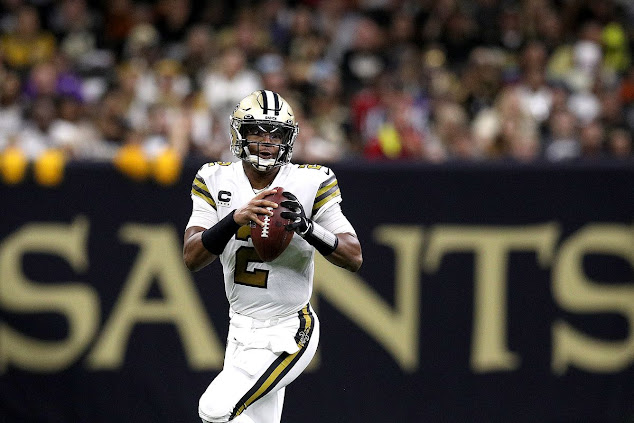 I want to talk about Jameis Winston ($6.36) as well if we’re going to talk quarterbacks. It is ironic that he’s been forgotten about after his hot start last year. Winston seems like an incredible value this year, along with virtually most of the Saints offense (as long as Dennis Allen doesn’t look as bad as he in Oakland).

Jameis Winston statistically had his lowest completion percentage since his rookie year, but I’d argue that he put together his best season as a pro in the games that he did play. Considering that the Saints were devoid of talent at the receiver position without Michael Thomas ($10.28). Jameis had his best touchdown to interception ratio since entering the NFL, throwing 14 touchdowns to just 4 interceptions. Lest we forget that Jameis had big shoes to fill in the wake of Drew Brees retiring from the NFL as well.

The Saints moved up in the draft to secure Chris Olave, while adding an offensive tackle to protect Winston as well. Reports emerged that Michael Thomas still has some “hurdles” to clear before playing this coming season, but with Olave and Marquez Callaway ($1.11) I think that Winston is a safe bet regardless. 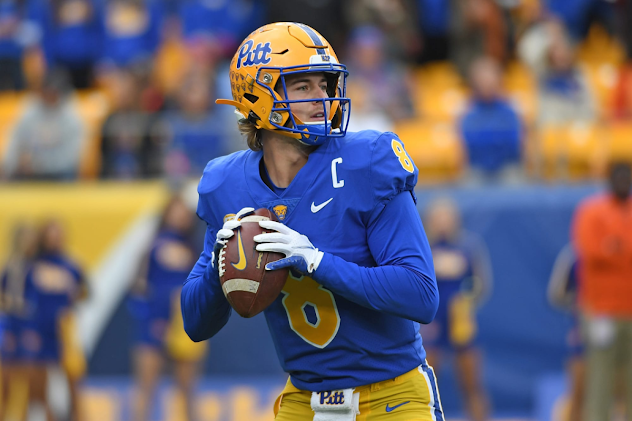 Lastly, I wanted to share a few thoughts on players to watch as OTA’s begin to kick off in the coming days: