Fourth of July is now in the books, and we've entered the down-trodden dog days of summer. We've reached the point where Baker Mayfield ($3.90) being traded somehow becomes breaking news. While we digest the Baker news, I also think we should touch on some dark horse tight ends who largely go unnoticed in these articles. 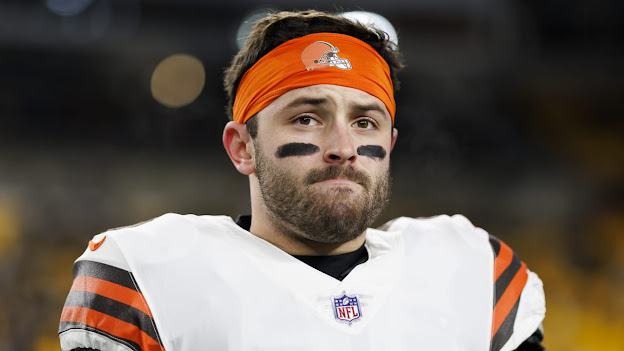 While many of the sheep will flock to Baker Mayfield and tell themselves they're "buying low" I would advise us not to fall into this trap. Baker has played 14 or more games in every season and has underwhelmed every time.

People are quick to point out Baker's injury and throw out last season. That is fine, but we have 3 years of historical data to go off of. If you threw out last season, his worst performance, we have a quarterback who peaked as QB20 in terms of points per game his rookie season.

Consider that over those 3 years Baker threw 75 touchdown passes and 43 interceptions while never throwing for over 4,000 yards. The same people who are telling themselves Baker is a buy low, are also out on investing in Carson Wentz ($3.15) who has at least thrown for 4K and has almost a 3-1 TD to interception ratio. Not to mention a stronger supporting cast. In all, since 2018, 20 different quarterbacks posted a 4,000-yard season… which isn't all that hard of a feat. 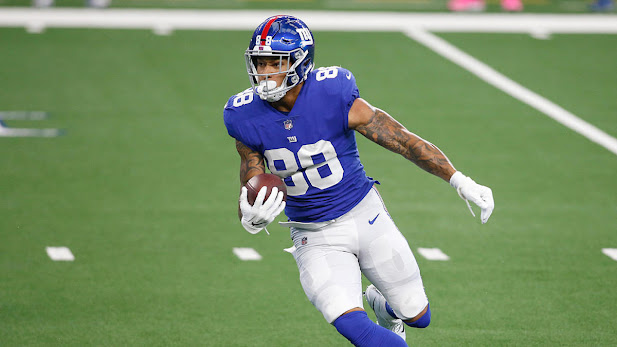 We're only 2 weeks away from the official start of camps, and by that time don't be surprised to hear Evan Engrams' ($2.26) name. Doug Pederson was the head coach for Philadelphia from 2016 through the end of 2021. While many would like to argue whether or not he was a good coach, I'll say he was an excellent coach for whoever drafted Philadelphia's tight ends.

Throughout those 5 years, the Eagles averaged over 600 pass attempts per season, and a 20% target share for the position. Engram is the best tight end available for Jacksonville (unless they sign Tim Tebow), and that spells opportunity. We're talking about a minimum of 120 targets for the tight end position, and we're talking about those targets going to an athletic tight end no less. It would make sense to buy into the raw talent of Engram while you can, as I believe we finally see Engram hit the ceiling fantasy owners have been clamoring for since he was drafted. At his current cost, there's no better bet I would think than Engram. 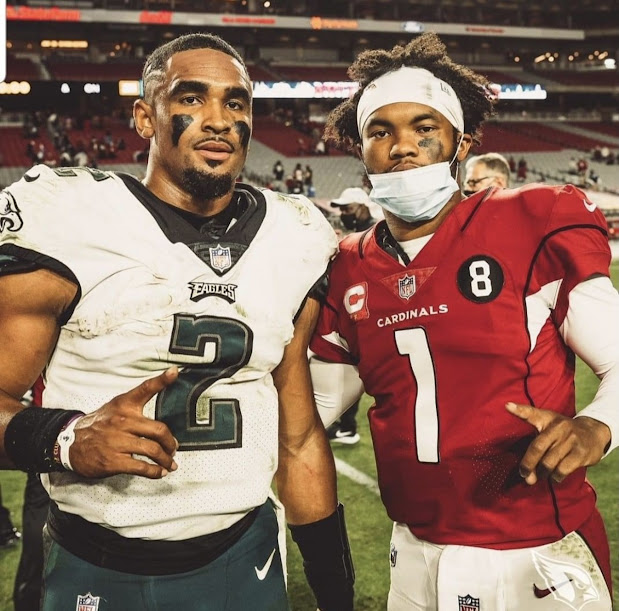 As for plan B, I can think of one other spot where it might make sense for us to invest. Headed west from Jacksonville (which, I guess you'd have to) I'm looking at the desert of Arizona. Looking at the Cardinals is a risky proposition, but one that might be a good call.

Over the last 3 years, Deandre Hopkins ($4.44) and Christian Kirk ($3.44) have been staples of this offense and combined open up about a 30% target share. While Hopkins is only set to miss 8 games, we can take advantage of that, and buy into Zach Ertz ($1.55) during that time. This offense hovers around 550 pass attempts per season, and Ertz was able to come in and perform at the trade deadline last year. With a high-powered offense, Kyler Murray ($5.00) is in a far better position to perform without Hopkins than he was last year with the addition of Hollywood Brown ($1.99).

Lastly, there isn't a tight end I'm going to die on a hill on for after the two I mentioned above. However, if I had to guess one more possible breakout at the position I'll go back to where we started the tight end story…in Philadelphia. Many are eager to look at AJ Brown ($2.57) and Devonta Smith ($3.03). However, with a strong receiving core, I believe that Dallas Goedert ($5.56) could continue his dominance and break out into the top three at the position this year. Considering that Brown and Smith will be commanding significant attention, Jalen Hurts ($1.61) will be able to hit Goedert in several one-on-one matchups. Goedert was able to finish as TE9 last year with a measly 11% target share. Concerns about his target share shouldn't hold us back because with two receivers soaking up the coverage I could see closer to a 20% target share, with less of a focus on the run this season. Remember, the Eagles hold numerous 1st round picks next season and will want to get a look at Jalen Hurts the passer this season.