Why You Should Believe in the Commanders | The NFL on PredictionStrike

What a wild ride this past week, and after a long wait, the semi-pro version of football is back! We're only 2 more lousy preseason weeks away from the start of the regular season. 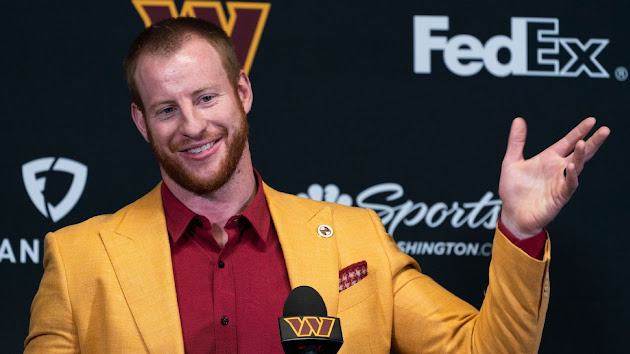 While we can't glean much from preseason, there are some storylines and nuggets of information that can make a world of difference for us in the coming season. One storyline that hasn't been reported on enough is that of the Washington Football Team. I've said numerous times on the Dynasty Brews podcast that I believe this team has what it takes to go from worst to first this season.

Throughout training camp, we've heard that Carson Wentz ($3.15) has been inaccurate. However, when pressed into this weekend Wentz looked sharp completing 10 of his 13 passes for almost 100 yards. While Terry McLaurin ($1.14) didn't light the world on fire, he did catch a pass for 16 yards. I think Terry is the biggest bargain of the off-season and will benefit mightily from the most competent quarterback play he's had in his young career.

While we're still waiting to get our IPOs set, it's clear that the Commanders have some rookie talent that shouldn't go unnoticed either. Whether it's Brian Robinson or Jahan Dotson, I believe that both of these rookies are solid investments. Consider me out on the Antonio Gibson ($2.73) saga, however, after another untimely fumble. However, I'll wait until the IPOs are published before we get too far down the weeds on what the biggest values are in the coming weeks. 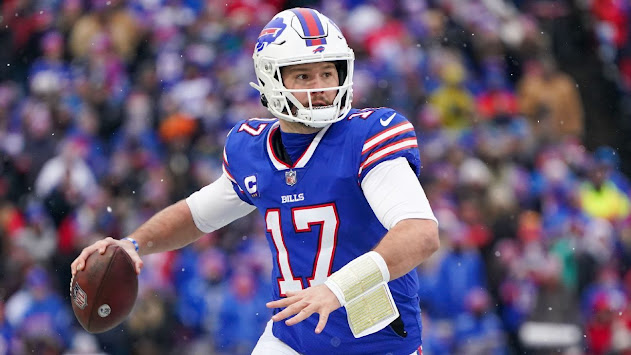 I've also noticed people are all in on Gabriel Davis ($3.68) and Stefon Diggs ($6.49). Josh Allen ($26.49) has been unstoppable the past two years, and while Diggs and Davis are great I think we've completely ignored the valuable slot receiver role. Throughout the last 2 years the slot has seen over 100 targets, and with the departure of Cole Beasley has been filled by Isaiah McKenzie ($1.02). The Bills' slot position should continue to see targets even with the emergence of McKenzie, and buying McKenzie is identical to buying the cheapest house on the street.

As great of an investment McKenzie is, I'd be lying if I said I wasn't also intrigued by what's happening in the backfield. I don't believe Zack Moss ($2.22) is a superstar, but it's noteworthy he had a role in this offense. I think he might be destined for the goal line and short yardage role in this offense, which will be volatile. However, if this offense is consistently in the red zone and our projections stay low he could be a value. I'll probably hold off and see how everything shakes out over the coming weeks, but it is intriguing no less. 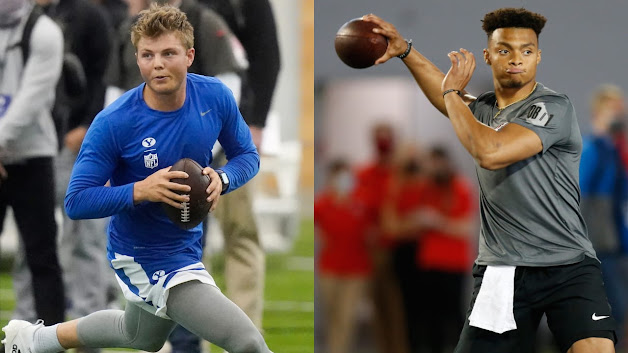 The last two offenses that I wanted to talk about are for different reasons, and they've been linked together this entire offseason. For starters, I've told you a million times the Bears have given Justin Fields ($4.40) an unenviable scenario where he's going to have to make a 5-course steak dinner out of Gardein meat. This past weekend we saw exhibit A of how poor this offense can be, as they were barely able to move the ball against Kansas City.

While Fields completed 4/7 passes it was less than inspiring. While I would like to run away from every Bears player this year, there was at least one sliver of hope and that was Khalil Herbert ($1.21). I think that the Bears are going to have both Herbert and David Montgomery ($1.02) on the field together this season with their depleted receiving core. Herbert and Montgomery are the only players worth taking a flyer on in this Bears offense.

Lastly, I couldn't end this week without talking about the New York Jets and Zach Wilson ($4.04). You can't blame the Jets for playing Wilson who has to prove his worth. I still believe that Zach Wilson will end up being the best or second-best quarterback in his draft class, but he has got to stay healthy. While he had an errant interception, I still believe his arm talent has limitless potential. He, along with Fields, is also going to have to get through his reads faster. He has far more talent than Fields, and if he falters he has no excuse for a third year. If you're investing in Fields, his situation gives him insulation for 2023 should things go south for him.