The season is in full force and effect come Thursday night, and it's an exciting time of the year. With the Rookies' IPO's out and the Bills and Rams set to square off football is finally back. Before we breakdown the Week 1 matchups, we have some big news to share.

First off, we are doing one more deposit promotion to celebrate the return of football! Get a free share for every $25 in deposits, up to $5000. The promotion will run from Wednesday morning through Monday night. 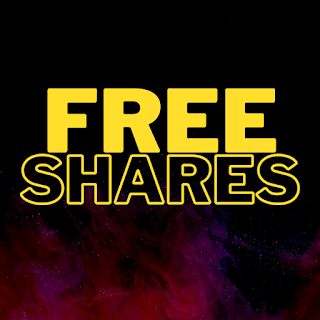 We also have some minor updates to the NFL pricing algorithm to discuss with you ahead of the season.

Now, onto the Week-1 breakdowns: 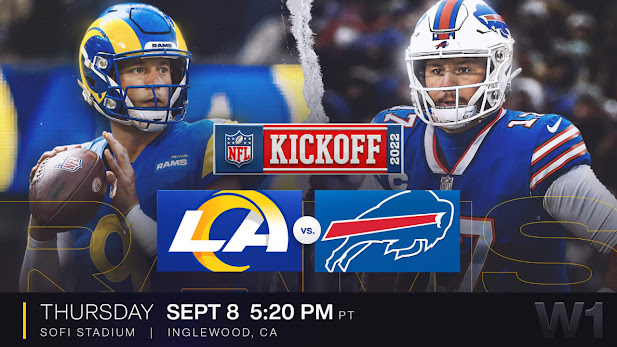 The time has come and Thursday night should be a doozie of a contest. The Bills are set to take on the Rams after flying across the entire country.

As I've explained before Tre White is on the PUP, and that makes this offense a must-own investment-wise for Thursday. Josh Allen ($26.52) is going to have to continue on his tear from the previous postseason.

Once White went down last season Josh Allen was forced to take over for this team and he didn't disappoint. I strongly remember when Allen was able to score on every possession against the Patriots in the first round, and darn near did the same against the Chiefs in the divisional round.

The three main targets figure to be Stefon Diggs ($6.54), Gabriel Davis ($3.90), and Dawson Knox ($1.47) but I still think Isaiah McKenzie ($1.14) is the best value. The slot is one of the most targeted positions for Josh Allen within the last couple of years seeing over 100 targets each season.

Conversely, the Rams also figure to be a decent investment option. However, my main concern hovers around the health of Matthew Stafford ($5.94). The Rams will lose Odell Beckham ($1.75) this offseason, which makes things even more interesting.

If I was going to ask myself the best investment option this week, I'm squarely looking at Darrell Henderson ($1.22). He figures to still be the lead back in this offense and has been the answer all off-season as we've stated. At just $1.22 and near 0 projections…give me Henderson all day this week! 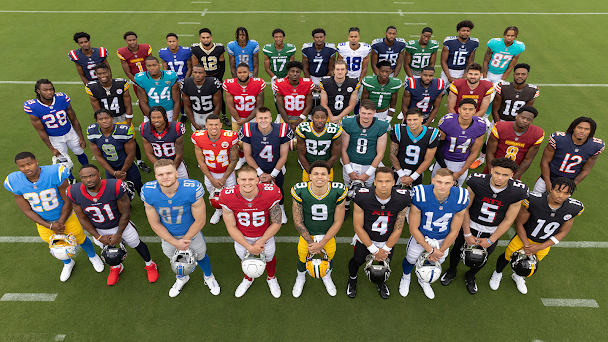 As for any rookies who could make a big impact. These are the bargains as I see it, based on their position:

This offense is a high passing offense and Mcbride should see plenty of work early. Consider that Zach Ertz ($1.60) has been dealing with injuries this off-season along with Hollywood Brown ($2.05), and Rondale Moore ($2.06)

This one requires trust in my scouting and opinionated projections. I firmly have been high on Willis until I watched Kenny Pickett on tape. Willis had fallen as my QB2. However, he has looked like a mobile machine this preseason and I have several questions about the Titans and the division. I could see Ryan Tannehill and the Titans taking a nose dive as this season begins, and forcing the hands of Mike Vrabel into playing Willis towards the end of the year. Willis will immediately jump in value and his price tag is an excellent opportunity to buy low.

This is a value strictly due to his injury status. While I'm a huge fan of George Pickens ($4.94) and own him in almost every single dynasty league, Williams factors in as the cheapest rookie receiver as of today. Another opportunity to point out here is that the Lions aren't exactly an elite defense and Williams has an opportunity to be on an offense who will need to pass to stay in games.

This is the shakiest position in terms of investments. While I do believe in Cook as a rookie, I think it will take some time and would advise on buying any rookie running backs until November when they start to get it going historically. Most of these backs are inflated due to rookie hype, the reality is that these values will decline and we should invest later when they have acclimated to the game.

Cook is an absolute talent. He is going to factor in as a threat in the passing game for one of the best passing offenses in the league. He could also take over completely depending on the health and usability of his peers Devin Singletary ($2.17) and Zack Moss (2.22)