We're gearing up for another great weekend of football, and more opportunities to make some sound investments.

But before that, reminder that we're STILL running a...

Today through Monday, receive a free share for every $25 up to $5k total. You know the deal. Happy investing! And quickly enough, make sure to become a PS Black Member. You’ll be able to: 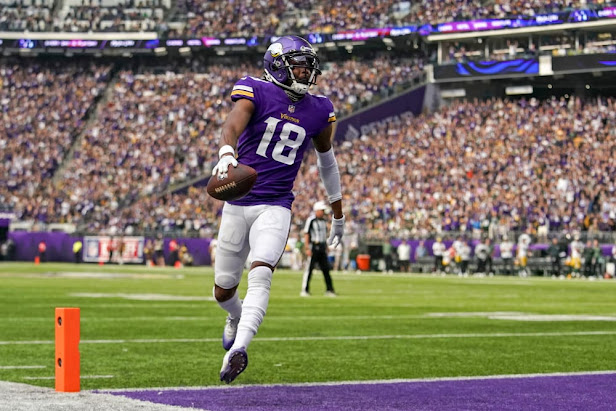 The poor people of London deserve a quality football game. I don't think they've ever had a game in London between 2 winning teams. Not only do they lack a meaningful game this year, but now we've got backups galore from New Orleans.

The Saints will be down Jameis Winston ($5.80) and Michael Thomas ($11.99, -8%). The Saints' season has gotten off to a rough start, and by the looks of things, they're not looking like they're going to get better.

Perhaps the key to jumpstarting their season is going to be utilizing Alvin Kamara ($6.47, -9%) who to date hasn't been used or productive. As we predicted before the season Dennis Allen doesn't look like he is the right coaching hire, which is being covered up by other floundering hires such as Nathaniel Hackett, and Josh McDaniels.

As for the Minnesota Vikings, it looks like they should be at almost full strength. Kirk Cousins ($8.16, -3%) has looked decent this season, outside of his disastrous primetime game. One guy I'm looking for to step it up in this game is Justin Jefferson ($10.08, -19%). Outside of his fantastic week 1, Jefferson hasn't been utilized effectively along with Dalvin Cook ($4.60, -7%). I look for both to get involved to beat the floundering Saints to get our football Sunday started. 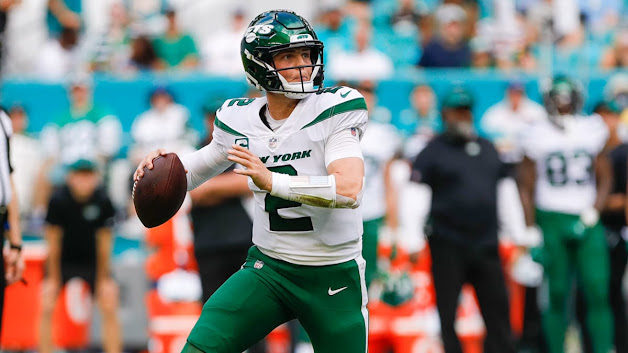 This game doesn't look spectacular on paper, but it has my guy Zach Wilson ($4.04) back in action. I think he may get going in this game with his full gauntlet of weapons on display.

The Jets offense should be taking a major step forward with Wilson taking the reigns away from Joe Flacco ($2.65, -5%). Wilson is far more mobile than Flacco and is going to be able to extend plays. This will create additional opportunities for Elijah Moore ($7.30), Garrett Wilson ($9.15, -1%), and Corey Davis ($1.18, -6%). I look for the Jets to dominate in this game offensively.

Pittsburgh is going to struggle to keep up with the Jets offensively. While they have no intention of playing Kenny Pickett ($3.69) this might inspire them to consider making the change should Mitch Trubisky ($1.04, -1%) be ineffective. If the Steelers are going to compete I imagine we're going to either have to see a heavy workload of Najee Harris ($5.43) or George Pickens ($3.54) and Diontae Johnson ($2.10).

In all, this Jets defense hasn't been spectacular. The Steelers can win this game if their offense can click against this defense. 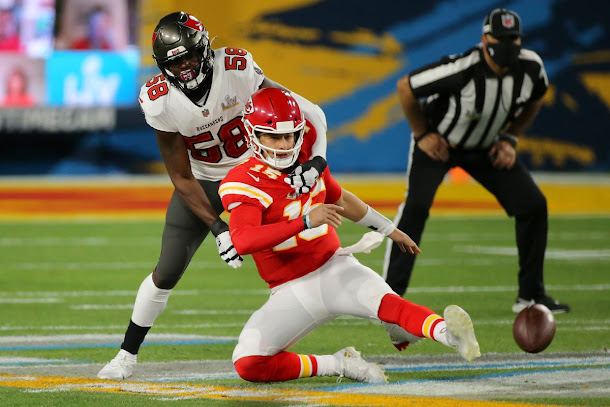 This game is going to be played in Tampa Bay surprisingly. Thoughts and prayers going out to all of those affected by hurricane Ian this past week and hopefully this game, if possible, can help your thoughts off of the situation.

I think this game is interesting and almost hinges entirely on the health of the Tampa Bay wide receiver room. I am hopeful that Tampa gets back Chris Godwin ($9.55) for this game. He is almost like Tom Brady's ($12.58, -4%) Julian Edelman in this offense. Without his main target, the Buccaneers might struggle offensively and have to rely upon their defense to win this game.

While they do get back Mike Evans ($10.53) I'm not sold that is going enough to put up the points necessary to beat the Chiefs. However, maybe they're coming into this game with a focus on jump-starting their running game.

Throughout the week we've heard they are looking to get Leonard Fournette ($9.35, -5%) going but also to get more carries for Rachaad White ($2.83) and possibly Ke'Shawn Vaughn ($4.45). It's possible we could see a committee forming in Tampa Bay. This committee could be unleashed to keep Kansas City off of the field as well.

The Chiefs come into this game coming off a tough loss to Indianapolis Colts. Patrick Mahomes ($17.32, -2%) comes into this game with his full arsenal healthy, unlike Tampa Bay. We haven't seen Juju Smith-Schuster ($2.20, 4%) explode this season but it almost feels like that glass ceiling is ready to break soon. When you have one of the best quarterbacks in the league, any week can be your week and it almost feels like Juju is primed for a breakout.

One more interesting storyline to follow is also the snap count of Clyde Edwards-Helaire ($2.63) and Jerick McKinnon ($1.81, -20%). While Clyde has been getting out-snapped he looks like he has been outperforming Jerick. I would expect Clyde to see an increased load going forward based on his production. While many have written Clyde off, he has been impressive this off-season.

In all, I think this game goes to the high-powered Chiefs offense. I think Tampa Bay will have a resurgence when they get fully healthy and easily win their division, but this week it feels like they are still trying to get things figured out until they're fully healthy.