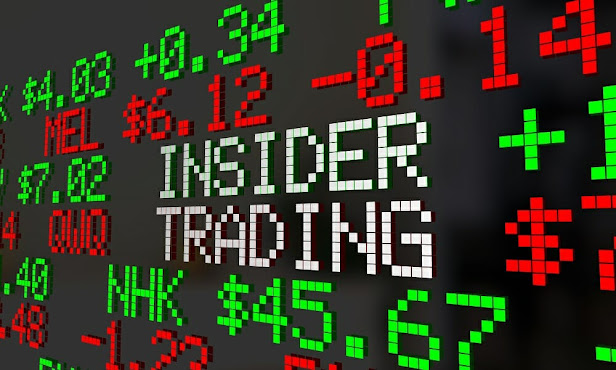 Happy week five of the NFL season PredictionStrike family, and welcome to another Insider Trader article. Last week I was MIA, fighting Hurricane Ian, but not even Mother Nature will stop us from bringing you top tier stock analysis! I almost had an insider article for Thursday’s snoozer of a game…. Thank goodness I didn’t wasn’t any of our time with that one. Instead, I targeted another week five island game, and for this one we are going across the pond!

Oh, and check out our MERCH store here: https://store.predictionstrike.com/! Per your request, we've released some top-notch merch. There's a limited quantity and will only be around for a limited time, so make sure to get on it! But, anyway…

That’s right, we are going back to the Green Bay Packers, and one of our favorite insiders, Ryan, AKA Pack Daddy. If you were investing in PredictionStrike last season, you might remember Pack Daddy dropping insider knowledge and padding the portfolios. After such sound analysis last season, I knew I had to go back to the well this season, so pour some tea, grab a crumpet, and let’s make some Sunday morning NFL gains! 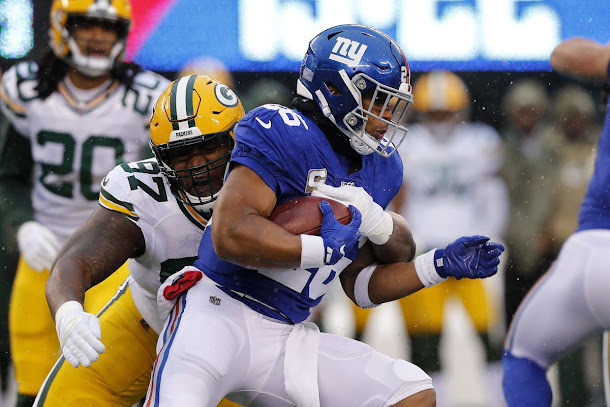 Alex: Two years in a row the Packers have started the season off with an absolute stinker, just to turn it around almost instantaneously. What do you think is the cause of such a slow start, and should there be any cause for concern for the remainder of the season?

Ryan: The week one issue is problematic but it’s not just week 1. Look at their record after a bye and obviously in the playoffs (usually after some time off). There are certain patterns with this team that are troubling and usually involve time off and or traveling. In my opinion it is a discipline issue. Matt LaFleur recently made comments saying he trusts his guys to do the right thing in London. I think LaFleur gives the Packers a bit too much leash and sometimes the team takes advantage.

As for the remainder of the season, it’s hard to say. There’s no real reason to assume they won’t be one of the top teams with a good record that gets in the playoffs. The question comes down to will they implode when they get there. I have no idea.

Alex: Rodgers (-3%, $10.58) is still considered one of the elites, even with that questionable haircut. At $10.58, is Rodgers still a safe investment with this cast of characters around him?

Ryan: I think so. The stats, even advanced stats, support it. In fact in a lot of ways he’s better than he was last year. He already has more yards through 4 weeks, is more accurate, and is surprisingly better with his deep shots. That right there is the key. 3 of our new players are deep threats. One is injured, Sammy Watkins ($0.96), and 2 are underdeveloped rookies Doubs (+4%, $5.42) and Watson (+.3%, $3.37).

Right now the Packers seem very dink and dunk but if things start to click they can and will very quickly become the high flying Miami Dolphins (that feels so weird to say).

Another quick note to remember, the Packers have led the league with the least amount of turnovers since forever. They are terrible right now with turnovers. Obviously turnovers take away scoring opportunities. That’s another area you can expect to get fixed that will add points for the offense and Rodgers.

Alex: The wide receiver room has been the talk of the league this offseason, and so far this early season. Rodgers' bestie is now in Sin City, and he’s left with a group of rookies and subpar journeymen. Christian Watson was supposed to be the new shiny toy drafted for Rodgers, but he has seemingly been in the doghouse ever since that unforgivable drop in week one. What do you make of the receiving core, and is there anyone you think investors should get in on now for a profitable remainder of the season?

Ryan: I think the doghouse sentiment is a bit overstated. I personally have a bunch of stock in Watson. If you have the ability to watch the all-22, go count how many times Watson gets open when he runs routes. There are times he isn’t even  the intended receiver, his job is to simply pull the safety up, and he gets behind the safety. Rodgers recently made comments (he’s made several that are glowing about Watson) that he has seen numerous times when he goes back to watch the tape he sees Watson open and needs to start looking in that direction. Right now Watson’s snap counts are low but he remains vital because his speed is elite.

I also have Doubs stock and that’s already paying off. The Packers are holding on to the notion that Lazard (+11%, $6.59) is WR1 and I get it to a point, but the reality is, aside from experience and some ball control issues, Doubs is the real deal and is already a better option than anyone on the team. His route running, ability to separate, and shiftiness after the catch have already been on display and are the best on the team (well Watson can separate better but whatever…).

If Doubs catches that touchdown pass, he’s right now not only one of the top rookies, he's in the conversation statistically as a top WR. He’s for real and he didn’t even really get started until week 3.

As for the rest I think what you see is what you get. Lazard has Rodgers full trust and will have some big games and TD targets. Cobb (+5.48%, $7.78) is playing at a high level compared to his recent play but I’m not sure I would bet on him having more than a couple big games. Watkins likewise will have big games when he’s back but there’s the added question of how much more will he even play?

Alex: I have a feeling we will see a lot of focus on the run Sunday morning. The one constant for both teams so far is the commitment to a successful running attack. There are seemingly three viable investment options kicking off in London, and we would love your help navigating who is the best investment option.

Still, as a short term investment, the Packers have a 2 back backfield and also have the ability to throw. Jones will have monster games and still only touch the ball 10 times. Saquon might literally be the only player on offense. He’s not sharing carries, he’s not giving up goal line work, and the Giants, especially against the Packers who have great corners and pass rushers, will absolutely not plan on throwing the ball a lot.

The safe bet for me is on Saquon. Jones has an incredible ceiling but Saquon’s floor AND ceiling are just too high.

Great insight from one of my favorite insiders! Thank you again Ryan for all the help, and good luck to your Packers tomorrow morning. If anyone found this to be entertaining, and better yet informative, make sure to give Ryan a follow on Twitter @pack_daddy. And don’t forget to listen to the podcast, Packernet. If you are a Packers fan, this is a must, but even if you aren’t, give it a listen to make that portfolio go green! Everyone have a great weekend, and enjoy some football action!