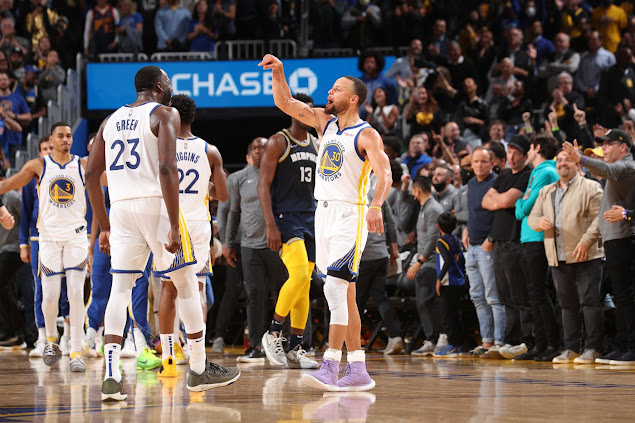 Steph Curry (+1.35%) is a great swing trade opportunity. Despite a fairly high projection, Curry is remarkably consistent in terms of at least matching his projection each game. It is fairly rare that Curry posts a loss from a game, and when he does he often makes it back within a very short time. As a popular player, Curry will likely also draw gains from market movement as well. Within 7-10 games, he might turn a profitable position just from game movement after investing in Curry. This is not even taking into account Curry’s ability to go supernova in any given game, which can potentially lead to a 10% or greater gain in just one night.

Kyle Kuzma (-2.71%) was one of my best investments last season, and I see a similar opportunity in the early part of this season. Coming off a poor game, Kuzma’s stock is down and this represents an opportunity. Kuzma is a very well-rounded player who can get his fantasy points in a number of ways, from going off for 30+ points, to setting up his teammates, to pulling down double-digit boards, to forcing opponents into turnovers. As long as Kuzma’s projection remains in the 31-35 range, he should be able to comfortably meet and surpass his projection most nights. Kuzma is a fairly consistent player who has the potential to return money to investors slowly but surely, while also having the potential to go off on a given night for massive gains. 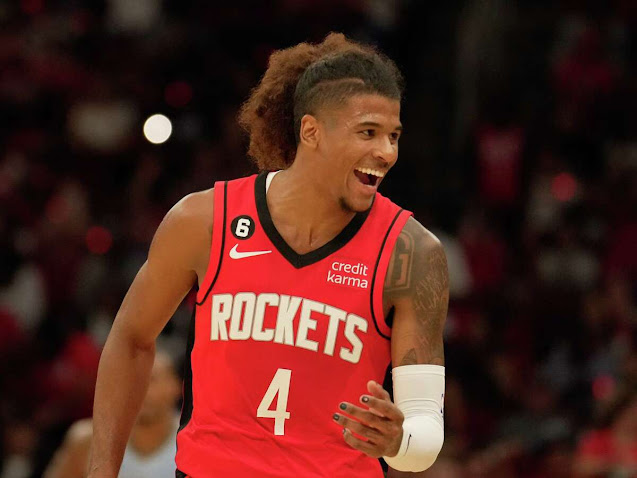 Jalen Green (+14.26%) looks like he has made a jump from last season. Last year, he showed plenty of flashes, but he has taken a leap and started to put it all together this season. He’s still showcasing his flashy, jump-out-of-the-gym athleticism, but he has learned how to harness that athleticism while playing under control, and it has paid dividends in how Green attacks the rim and scores around, through or over defenders. His form on the three-ball also looks a lot better this year, and he has the stats in the early going to back up the eye test. With a projection that has consistently been between 27 and 28, Green can hit this just off points alone.

His athleticism, particularly his elite vertical leaping, gives him the opportunity to pull down several boards per contest, and the next step in his growth will be continued improvement as a playmaker. He should be able to get at least 1-2 assists per game kicking the ball out to KPJ, who has proven himself as a scorer, and Green can also break down a defense and generate easy layup or dunk opportunities for his big men. Between these two avenues for generating assists, expect Green to record at least 3-4 assists per game with the potential for much more as he develops as a playmaker. Green is a great long-term hold. 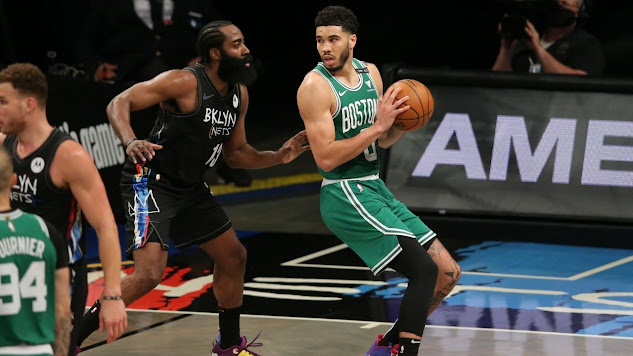 Since I haven’t been with you all through the off-season, I’ll run you through some of my more recent NBA stock decisions.

James Harden is up 18.11% in the past week, Jayson Tatum is up 7.52%, Paulo Banchero is up 17.35%, and Kevin Porter Jr. is up 7.38%. I am planning on holding Harden and Banchero long-term, as their investment thesis has not changed – Harden is undervalued after last year’s disaster, and Banchero is the driving force behind a young and exciting Magic team. I thought this would be the year for KPJ, finally putting it all together… but one week into the season and he’s still inconsistent as ever. I’ll continue to hold, but am watching closely. And lastly, Jayson Tatum obviously lit the world on fire last year, and I expected him to continue doing so this season. In this first week, he’s up 7% - not bad. The team is struggling defensively, and needs to find an identity on both sides of the court. I expect this situation to get better, and to see their ring leader reap the benefits. But of course, more to come.