Hey everyone! It’s David Rooney, here with some more opportunities to make money investing in your favorite athletes through PredictionStrike. I’ve been off to a pretty decent start to the NBA season, up 14.64% across my portfolio to date, and I hope you’ve all been enjoying success as well!

Speaking of success, have you been enjoying your Tyrese Maxey super gains? I sure have, I'm up 98 percent for my Maxey investment! Don’t worry, there’s still a chance to get in on the action, though. See below for my write up on why Maxey still has room to fly. To the moon! And with that, let’s get into my best buys for this week. 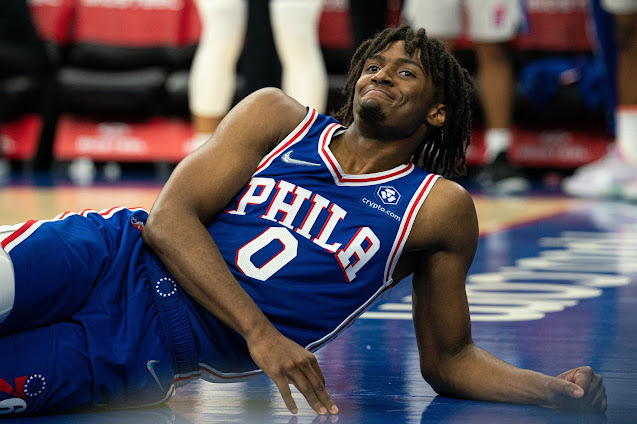 Tyrese Maxey (+48.01%, $2.66) is going to be an offensive focal point for the Philadelphia 76ers for at least the next three weeks until James Harden returns from his injury. Maxey is an electrifying young player who, in his own words, strives to get 1% better every day. This is shown in his rapid development as a three-point shooter and his ever-increasing layup package. Maxey has good ballhandling skills, an elite first step and blinding speed that allows him to get past almost any defender. Once he gets to the rim, he has numerous moves that he can use to get the ball in the basket, and he has improved at drawing contact to get to the free throw line for and ones. His speed also makes him a blur in the open court, allowing Maxey to score easy transition buckets at least a couple of times per game.

Maxey will need to continue to improve his playmaking and limit his turnovers, and any defensive improvements that he can make that lead to more steals or blocks will help him to reach his fantasy points projections consistently as well. However, Maxey has the ceiling of an authentic superstar who can reach his projection just based on scoring points alone on any given day. He also consistently seems to improve and as a Sixers fan, I feel like I’m watching him get better every game. This is a player that I am comfortable investing in for the long term. I think his share price will see a significant increase over the next few weeks while he gets to run the show in Philly until Harden gets back. Once Harden is back, you’ll then have a choice to continue to hold for the longer-term and see how he does the rest of the season, or to sell and collect your profit. 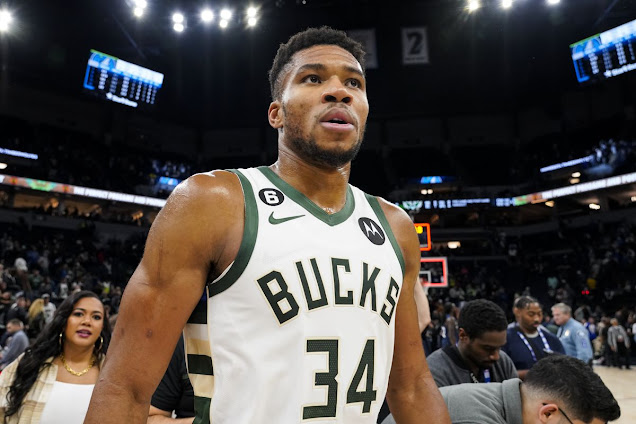 Giannis Antetokounmpo (-7.09%, $20.85) has had some strong performances this season, but this is a great time to buy in on an elite player and hold for the long term. I typically don’t like buying superstars with a higher price tag right at the start of the season, because it locks up a significant amount of capital that cannot then be deployed elsewhere in breakout players for potentially higher returns. Superstars are also more likely to be consistent but less likely to see massive gains. We have seen Giannis’s projection settle into a fairly consistent range in the low to mid 50s, and it looks as if it will stay that way for at least the near to medium term. Giannis is a player who will consistently produce, and as an investor you will enjoy numerous outings where he smashes his projection. I would buy and hold Giannis, not even checking back for 6-8 weeks. Around the All-Star break, I’ll then make a decision about holding for the rest of the season or collecting profits. 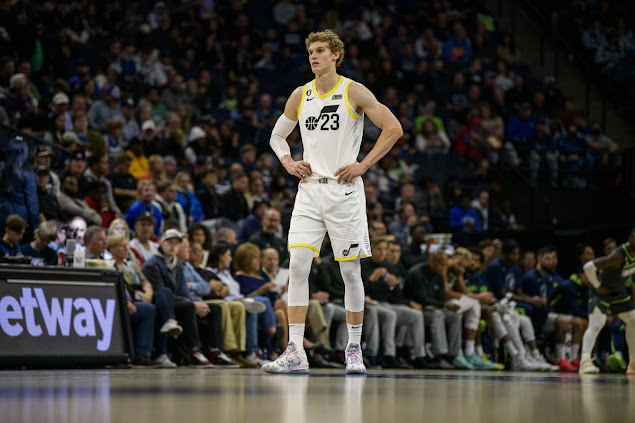 Thanks, everyone, for joining us! I'm super excited to kick off the season and bring you more NBA commentary every week. Have ideas as to what else you'd like to see from this newsletter? Let me know!
Happy trading,
David