What to Expect from the Panthers, Broncos, and Chiefs | PredictionStrike Weekly

It's been a short 7 days, and with us waiting for those rookie IPO's it's getting harder to hold back that rookie fever for me. Nevertheless, we did at least have another week of semi-professional football to watch. 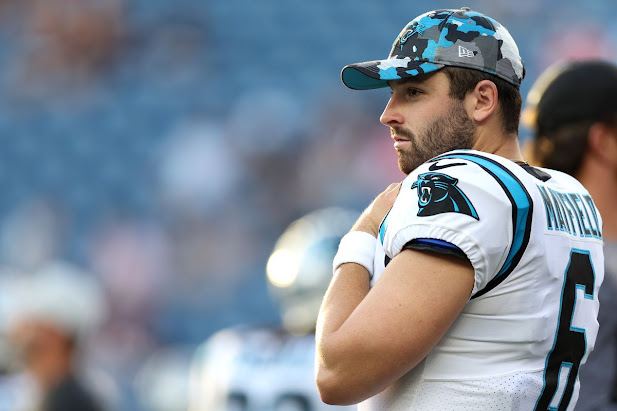 If you've been with me for the off-season then you know I'm not particularly in on Baker Mayfield ($3.91). In the last 24 hours, Baker Mayfield was named the starter for Carolina. I still don't believe this makes anyone on that offense an immediate buy, but it does give the fan base some hope.

Lest we forget last season, Sam Darnold ($2.33) had this team 3-1 and looked like it was destined for a playoff berth. Fast forward 12 months and Darnold is riding the bench and we may get the similar fools gold this year when you factor in that Christian McCaffrey ($14.95) appears to be back this season. Lest we forget, outside of McCaffrey and DJ Moore ($1.07) there isn't much to work with on this offense unless one of these other receivers steps up their game.

In the end, this team is going to need a good defense to keep them afloat and to have Baker take care of the football, similar to his time in Cleveland. Come to think of it…not much has changed for Baker in the grand scheme of things. 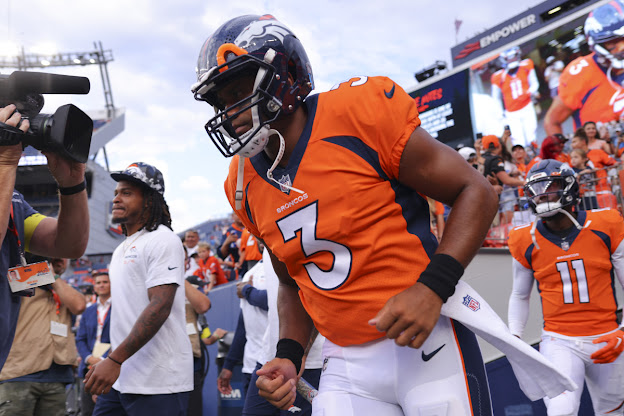 Another interesting nugget from this past weekend was the annihilation of the Denver Broncos by the Buffalo Bills. I could go on about all the options in the Bills passing game that make them an investment option, or I could just have you read last week's newsletter.

What I think was noteworthy is the fact that Denver Broncos have been hyped up all off-season as a powerhouse playoff team. However, this game was convincing to me that we might be a little too high on the Denver defense. I have questions related to how effective that defense is going to be as the Bills marched up and down the field regardless of which offensive was on the field.

If the Broncos' defense is going to be this pitiful then maybe I haven't been buying enough Russell Wilson ($11.01). The way I see it is if there is any injury to this Denver defensive unit the backups didn't look the least bit competent to stop anyone Saturday, and if that's the case Wilson is going to be putting up plenty of points this season.

The only question we should be asking ourselves is who the main target of this team is going to be. As we saw Saturday, with Albert Okwuegbunam ($0.82) playing deep into the 4th quarter…it surely doesn't look like he is going to be the answer. I believe that Courtland Sutton ($1.75) is going to be the correct answer this coming season, but many dynasty players are quick to point out the elite route running of Jerry Jeudy ($1.94). 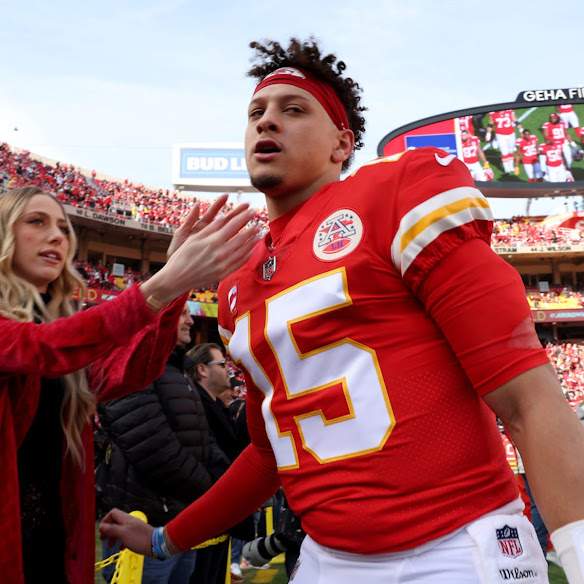 Lastly, it's funny when you read articles from last year because Patrick Mahomes ($17.46) had an average year by his standards. In fact at one point last season you could have bought back in on Mahomes for only $11.22. After watching the Chiefs Saturday, it's fair to say this team is going to be as pass-heavy as they've been the last couple of years, and possibly even more so.

Many are looking for the correct puzzle piece at running back for this offense, but if you watch the production in the preseason it isn't anything to ride home about. If I had to guess it'll be Clyde Edwards-Helaire ($1.90) again this season, but this offense will likely lead the league in passing attempts as they attempt some short passes to the rookie Skyy Moore and utilize all of their weapons on this offense. In the past, the team had Travis Kelce ($9.07) and Tyreek Hill ($9.41) as the main threats, but I think this team has added several upgrades to the unit and will be making these defenses pick their poison this season. While I think JuJu Smith-Schuster ($2.36) makes a comeback this year, I still think the leading receiver is either Travis Kelce or the rookie Moore. Either way, it will continue to be one of the more fun offenses to watch this season…maybe they'll get to be called the 2022 version of the "greatest show on turf."